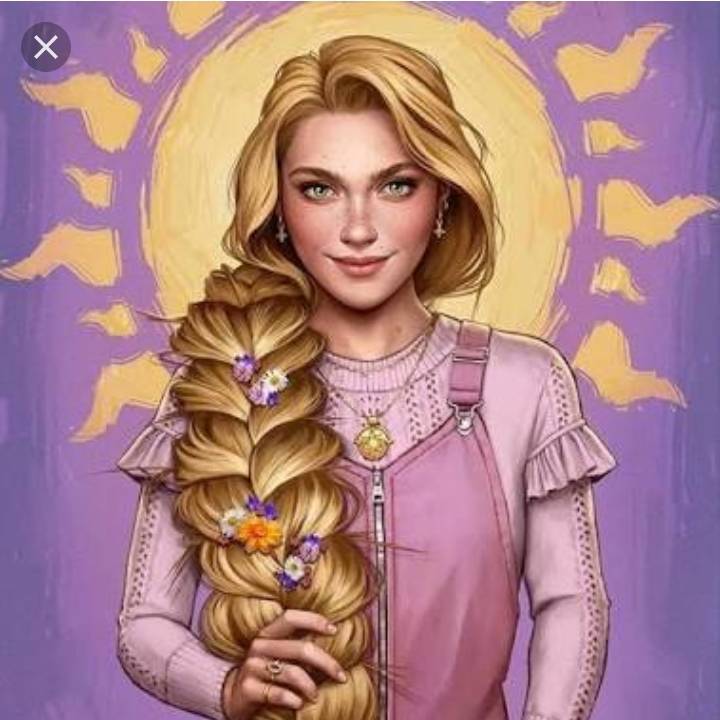 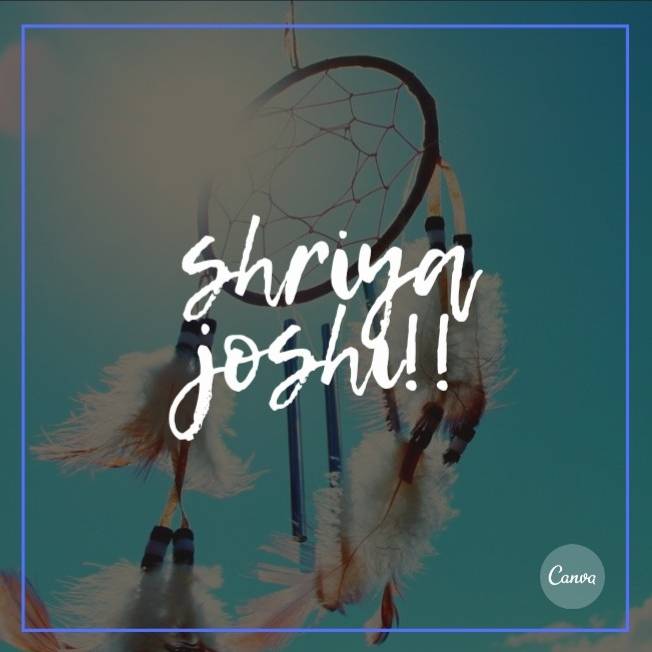 thestoryteller THEstoryteller!!
Autoplay OFF   •   2 months ago
Transcript
Rapunzel seems to be everyone's favourite now what if I ruin it for you !! Sorry guys but this is just my style of letting you know the truth ! The original is always the original !
rapunzelall that happenedruining your childhood🦇part 3part3comment &like for part4

We have already seen the Disney movie tangled a thousand times(at least I have) ….so let us dive into the original story behind  this movie today . and I don't think Rapunzel needs an introduction does she ??

Well , there is a poor couple living near a witches house . The witch grows many herbs , vegetables , fruits and flowering plants . Of course when you have so many beautiful things growing right out of your window it is obvious that over the time you would want some

When the woman was pregnant she wished to eat a beautiful herb that she had seen through the window . The husband readily agreed and went over  the witch's tall fence to get his sweetheart what she wished for . He wasn't caught the first time but the second time he came he was caught and the witch grew so angry that she was about to kill him .

However the witch agreed to make a deal with the young couple and she spared the life of the two of them and adopted their beautiful baby daughter instead . The girl grew up to be beautiful and as she never even knew who a hairdresser  was her golden hair grew up to a great length .

So long were her hair that the witch kept her in a tall tower and there was no entry or exit but only Rapunzel's hair that let anyone enter. The prince of a neighboring kingdom once saw Rapunzel let down her long golden tresses to pull the witch up . the next evening he entered the same way the witch always did .

Rapunzel had never seen a man before and so she was scared and wary of the stranger but over the time their friendship blossomed and they both started getting intimate . The prince promised to get Rapunzel out of this prison and he would take a single silk thread to her everyday they met so that  once she had enough silk to escape by making a ladder of silk.

However this was the Prince's plan to get close with Rapunzel every eve. Rapunzel had no idea what a pregnancy was and so when she started noticing her waistline increasing she asked the witch and the witch instantly knew that she had been meeting a man . The witch cut off Rapunzel's hair and sent her to a desert somewhere far away .

That evening when the prince returned to the tower with a single silk thread he told Rapunzel to let down her gold tresses , however when he reached the top storey the prince saw the witch . The witch tried getting intimate with the handsome young man , but the prince didn't wish this to happen so he threw himself out of the window and landed on a patch of thorn bushes .

These bushes poked out the prince's eyes and he became blind . Rapunzel gave birth to twins alone in the desert and always sang in the hope that the prince would find her .  The day the prince heard his lover's voice he ran and ran on the hot desert sand and finally reached her . But when  he did , he collapsed into Rapunzel's arms and was taking in his last breath .

Rapunzel began crying and cursing her ill fate and her tears fell on the prince's eyes curing him of his blindness . After that Rapunzel , the prince and their children lived happily ever after .

Although in the other version of this story the bushes are said to have  popped out not  only prince's eyes but  also his heart  . As for our sweet Rapunzel she died giving birth as she had no knowledge about pregnancy and so her kids ate her flesh for survival but after they had nothing else to feed on they too died a tragic death out of hunger .

Now I ruined it for you didn't I ?? PS:-Sorry for ruining your childhood :(