Commaful
The Last Bag of Chips 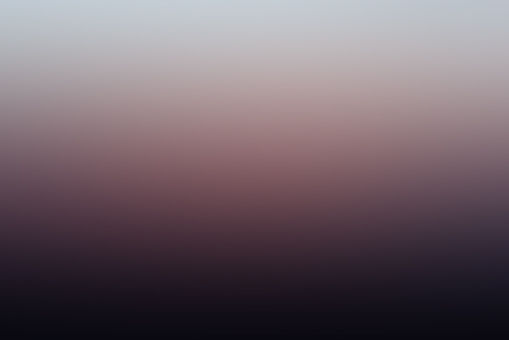 thestoryderp I like writing but I hate reading
Autoplay OFF   •   2 years ago
Transcript
Who will get the chips Bob or Ted?
funny quickstoriesq'schipsbobtedderp

The Last Bag of Chips

Bob and Ted glared at the last bag of chips. Sweat began to break on Ted's face.

The last bag of chips, who would get it first? Bob rushed over to the table, while Ted started sprinting with all of his might. The chips were in his reach.

As Ted grabbed the chips, he realized Bob did not aim for the chips. Bob really rushed towards the weird sticky hand thing that was on the coffee table.

Bob then slung the sticky hand and it hit the chips. Bob then pulled the hand back, but what came with the hand was the bag of chips. Bob grinned, and he ran away, but Ted ran even faster.

Ted ran towards Bob and stole the chips right back out of his hands. Right after that, Ted tripped over a rock and the bag of chips landed in between Bob and Ted.

They glared at each other, waiting until one of the did something.

They stared at each other and kept staring, but they did not even realize that Jeff found the chips on the floor, took them and walked away.

When they finally realized Jeff already finished the chips it was too late.