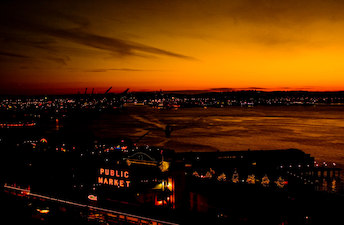 Autumn was a girl.

She was normal. She had a family. She had friends. She went to school and faced all the problems we face today. But there was one thing different. One thing that made her secretly stand out.

Bulimia is an eating disorder where the person binge eats before putting it all out soon after. It is far more common today than many people know.

She wanted to be perfect.

She hid it from everyone.

Even her family didn't know. She soon began to lose weight fast. She was happy.

But the side affects came quickly.

She was always tired. She didn't have the strength she used to have. She found concentrating difficult. Her grades took a drastic dip. She even had a fainting bout in school.

But she waved it off.

No pain no gain, right?

She ended up in the hospital one day.

The doctors told her parents everything. She was ashamed. But there was no way back. She had gone too far for too long. And she had a very small time left.

Her body shut down organ by organ. She never knew it would be so painful to get what she wanted. Or the price she would have to pay.

But right before she died...

Her mother told her something.

She shouldn't have thought that she wasn't, because she actually was. She was unique. She was funny. She was caring. She was thoughtful. She was a loyal friend.

It's not over for you. You can still make it out in time. Don't be like Autumn, who only realized her true beauty before she died. Live while you can. You're perfect. You're beautiful.

And there will never be another you again.