Commaful
Ghouls Are Not House-Safe Pets (They Are Cute, Though) 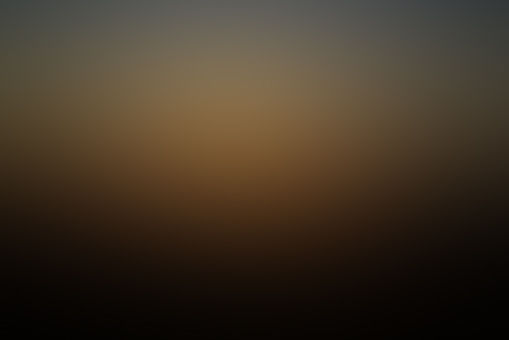 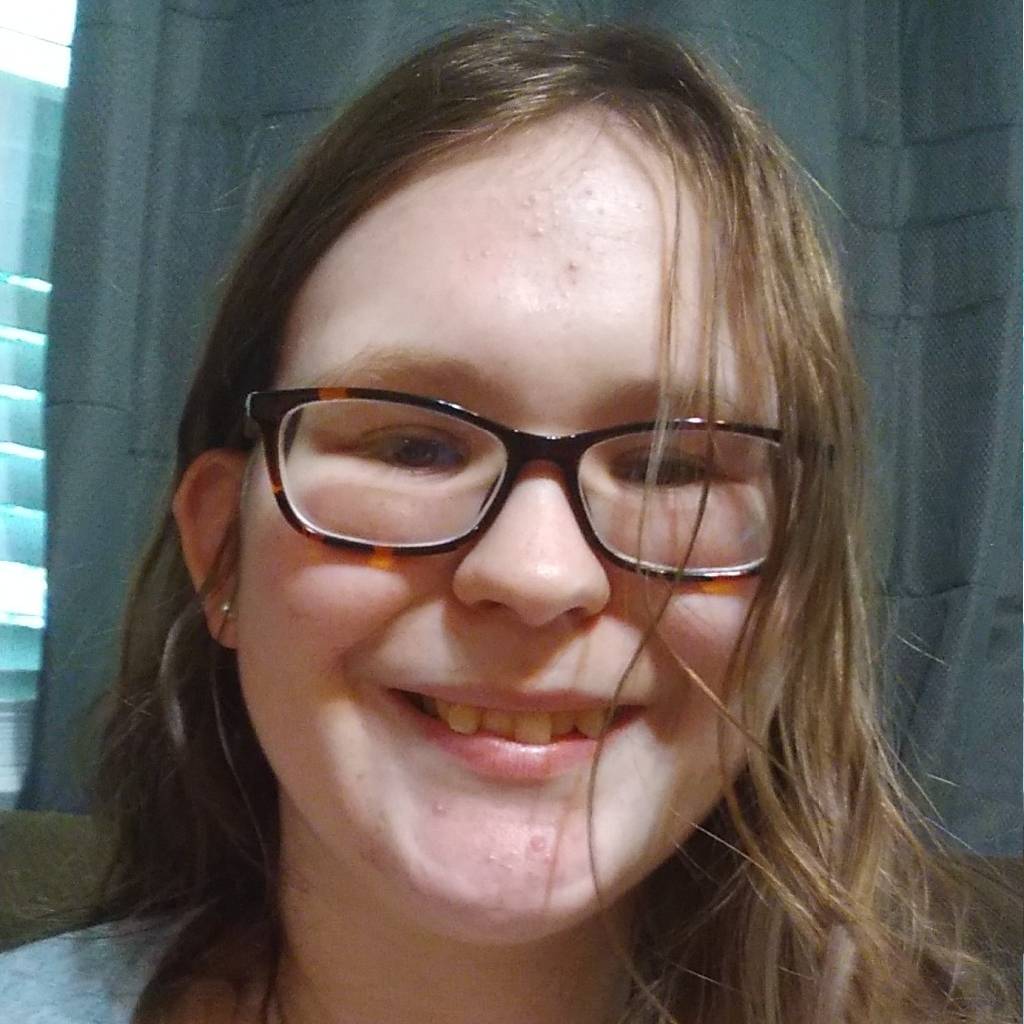 thatonedumbgirl Plus ultra!
Autoplay OFF   •   3 years ago
Transcript Use Images
Okay, so this is a new fanfiction. It's not going to have a lot of smut in it, and what there is will be not very detailed. There will be mild gore. Fluff, angst. Language is present. Tell me what you think?
tokyo ghoulfanfictiongorefluffmild smutanimalistic charactersmating stuffcute ghoulsconfused humansboyxboyxboyxboyxboy tokyo ghoul fanfictionfluff fanfiction

Ghouls Are Not House-Safe Pets (They Are Cute, Though)

Amon stepped outside the CCG building, taking a deep breath. The air was chilly, and fresh.

It had been a long day so far, with loads and loads of paperwork.

Luckily, confrontations with ghouls had become less and less common.

Though many of Amon’s superior’s were worried, wondering if there was a future coordinated attack to happen by ghoul organizations.

Amon tried not to think about things like that, preferring to take things one step at a time. He checked his phone, seeing no unread texts or missed calls, which was a relief.

It meant that Juuzo hadn’t set another desk on fire, ghouls hadn’t started rampaging through Tokyo, or that the market hadn’t run out of fresh kabochas.

The investigator knew that aside from his job, which was killing ghouls, his life was pretty average. Boring. He didn’t really have friends.

Between work and his own daily routine, he was very busy. A poor excuse? Maybe. Then again, being mostly alone had its benefits, too.

Kotaro sighed, sliding his phone into his breast pocket, grip not loosening on the briefcase in his other hand. It was a beautiful day.

Warm, with a clear sky, wisps of clouds drifting among the baby blue expanse.

Many people were out, walking in large groups with their friends, arms laden with shopping bags, bright smiles on their faces as they chatted and laughed.

Amon smiled a little as he watched a little girl with pigtails swinging on her father’s arms, giggling, a plush duck in her tiny fist.

The air was heavy with the scent of food of all kinds, and his mouth watered. He noticed a stand with Takoyaki, and he stopped briefly to buy some.

He walked as he ate, savoring the complementing flavors, onion and ginger and octopus.

The investigator found himself at the park, where he sat down on a bench, munching on his food and people watching.

For the first time in weeks, Amon was able to let down his guard and enjoy himself a little.

There was a pond with geese, and he smiled to himself, watching them swim around on the smooth surface of the water.

He smiled as several baby geese tottered out of the water after their mother, honking loudly.

Then he jumped when the bushes near the bench rustled, scrambling to his feet as a low growl sounded, menacing, making the hair on his arms and the back of his neck stand up.

What the hell was back there? It was big, whatever it was, judging by the amount of noise and the way the bush rustled. Amon swallowed hard, feeling sweat slick his hands.

Something was telling him to back off, leave, but he’d be damned if he ran away from a squirrel or something. He fought ghouls for a living, he could handle an animal.

Slowly, carefully, Kotaro approached, the snarls growing louder and louder. It didn’t sound like any dog he had heard. He steeled himself, then peered behind the bushes.

A short male with white hair, stained rusty red, and a strange black outfit that showed off his back glared up at him, baring his teeth viciously.

He was skinny, ribs clearly visible, and covered in blood, clutching a chunk of meat, one kakugan glowing fiercely.Wait…..

one?! Before Amon could react, he was slammed to the ground, the one-eyed ghoul pinning him, eyes narrowed, teeth bared.

Fuck, fuck, fuck, Amon thought frantically, struggling, trying desperately to throw the ghoul off, but he was no match for the male’s strength.

The white-haired man glared, growling at him, nails biting through the investigator’s coat, no doubt leaving bruises. Amon winced and stopped squirming, staring up at the ghoul.

So this is how he would go. He closed his eyes, knowing that was probably cowardly, but not caring as he uttered a quick prayer, waiting for teeth to tear into him, rip out his throat.

The ghoul was quiet, weight shifting so he was leaning on Amon’s chest, crushing the breath from him.

He grimaced, trying not to open his eyes, picturing his friend’s faces so he wouldn’t have to remember his killer’s face just before he died.

The ghoul sniffed at his face, warm breath tickling, the smell of blood making Amon’s stomach turn. He regretted eating the takoyaki.

Then Amon gasped with shock as a wet, hot object landed on his cheek, dragging across his face. His eyes snapped open, and the first thing he saw were blood-stained teeth. “Ahhh!”

The ghoul jerked back, staring wide eyed at him, head tilting. The investigator rubbed at his face, feeling something sticky. He realized that the ghoul had licked him, and he shuddered.

Then yelled as the man leaned down, lapping at him again, making a chirping sound.

Amon pushed at him, wanting him off, ‘off, off, offoffoff!’

The ghoul flinched back, a hurt look in his mismatched eyes before he climbed off him, retreating several steps as he stared at the ghoul investigator. Amon sat up, heart pounding in his ears.

The one-eyed looked at him, silent, face unreadable.

The investigator slowly stood, not wanting to seem threatening and get attacked again.

The ghoul didn’t move except to tilt his head, looking like a puppy. A puppy that could rip you in shreds and eat all of your organs in 20 minutes. Amon wondered what to do.

Should he call for back up? Deal with this himself? His eyes flicked to his quinique case.

The ghoul growled softly. He seemed to know what Amon was thinking, and glared at him.

Kotaro braced himself, in case the one-eye was going to jump on him again, but to his surprise, the ghoul spun around and bolted out of sight. Amon froze, stunned.

He definitely hadn’t expected that. The ghoul could have killed him, but didn’t. Amon wondered why, stooping to pick up his briefcase. His hands shook slightly. He had to follow that ghoul.

It was his duty to make sure no harm came to the people of Tokyo. He couldn’t let a rogue ghoul run around as it pleased, killing and eating. He bit his lip, trying to think.

This wasn’t a good idea, not by a long shot, but what other choice did he have?

He took a deep breath, then slowly walked into the direction the one-eye had gone, hoping desperately that the whole ordeal wouldn’t get him killed.