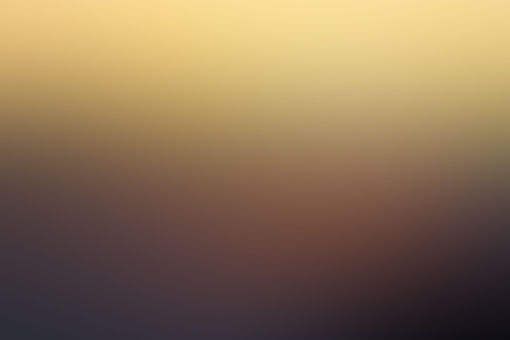 The Bayern series ( The Goose Girl, Enna Burning, River Secrets, Forest Born) 9 out of 10 This series is awesome. It’s based off of a fairy tale, and it is soooo amazing!

The Land of Stories 9 out of 10 Awesome series. It has multiple fairy tales in it, and follows the lives of two not-so-average twins.

Let The Sky Fall 10 out of 10 Okay, so I just started this trilogy, and it’s awesome! It has romance, action, and it’s by Shannon Messenger (Kotlc series). Totally recommend it!

Princess Academy 9 out of 10 I promise it’s not as cringed as it sounds. Not cliche, by the way.

Fire and Flood 8 out of 10 Amazing books! Yes, it is the basis of @rowan0530’s simulator. Amazing, though some curse words.

The Selection 9 out of 10 Takes place in the future, lots of romance! <3