Commaful
The One in the Skirt 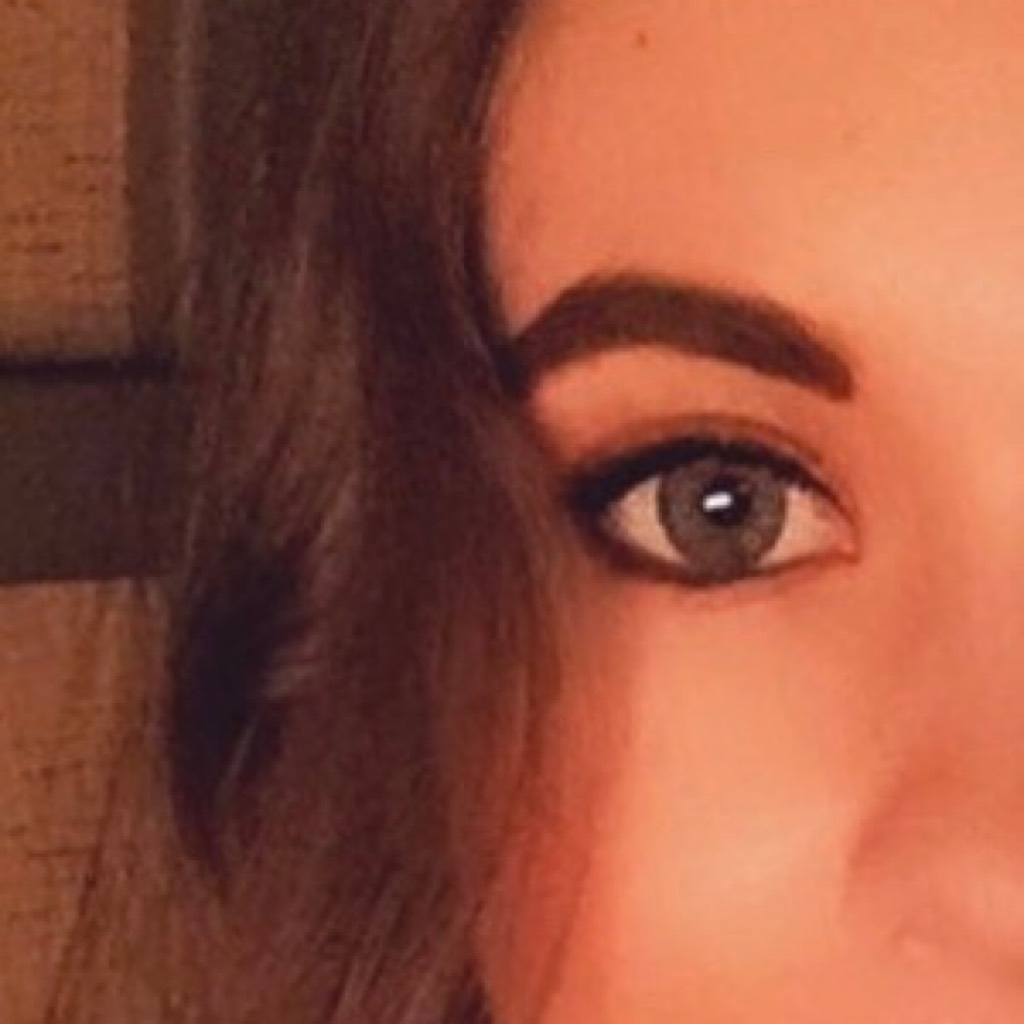 The One in the Skirt

Could that really be a thing?

A phrase used to describe a fling.

Well not really a fling so to say

But an action when a guy feels some kind of way.

About a skirt? Or is it the girl within the piece?

Maybe it's the idea of release.

Letting go of the notion that there's a person in that skirt.

Setting aside all of the things that cause feelings to hurt.

It's just a chase. Just a game.

It's supposed to fun.

There's no need to run.

So what's the reverse of this phrase?

When it's the other way round?

So what about ball chaser?

I guess there is nothing for someone like me to chase.

I know where I stand in this race.

It's in the name.

When will I get to have the same?