Commaful
The Bird Who Wanted To Fly 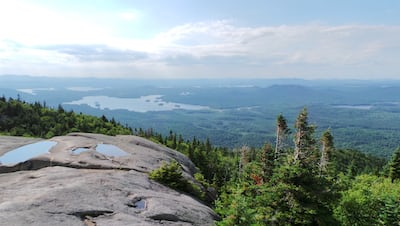 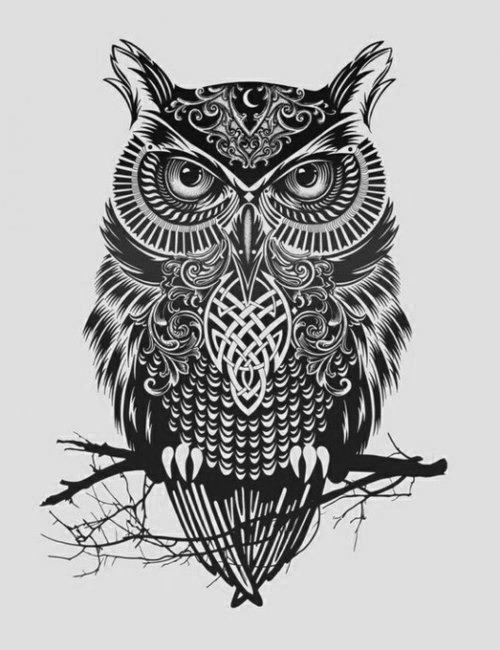 tanyahasija I've created some stuff... (◡‿◡✿)
Autoplay OFF   •   3 years ago
Transcript
Hey there! (Can't believe you're here) So this is the very 1st poem that I ever wrote and it was a long time ago so the language may seem a bit childish...maybe idk. I did try to edit a word or two but felt that I should post the original work. This poem is very much inspired by Percy Bysshe Shelley's The Rime Of The Ancient Mariner. Actually a lot of my stuff is inspired by that awesome dude. Let this be a tribute to him seeing as his b'day is nearing. So yeah! Hope you like it! :D Ciao.
failurefirst poemflylearnachievestrugglelifenever-back-downsuccesspoetry achieve poemssaddest success poemssexiest life poemssuccess poems

The Bird Who Wanted To Fly

Once upon a time,

There was a tiny bird, coloured in lime. As I saw him trying, his courage filled the very heart of mine.

He was trying to fly,

O'ver the mountains, he wanted to go high.

So he got started with his tiny wings,

But he was having mood swings. Fixed to that rock with a glue, Chances for him to fly seem very few.

As he saw his siblings flying with joy,

It made his heart to cry.

He wanted to leave behind his apprehensive attire.

Didn't think about what here or what there,

He jumped off the cliff without a care.

He realized that he was, Falling down towards the ocean.

But he didn't want this, To be the end of his mission.

So he put all the resolve and resolute to get high,

And Oh! He began to fly.

In his soul, a new light was born. His brothers & sisters were so surprised to see, The play and mirth of nature's glee.

He was so happy that he won the fight,

His spirit was filled with joy, with delight.