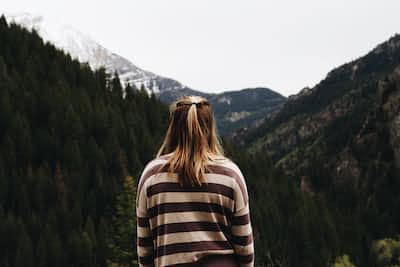 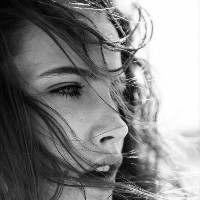 taintedskies Teenage amateur writer. Wattpader.
Autoplay OFF   •   3 years ago
Transcript
And I realize, I may just have to let him go.
fiction relationshipproblemsbrokensoulslettinggofiction2016heartbreak

I don't know who I am anymore.

Scratch that. I don't know who we are anymore.

Soundlessly, I stare blankly at the ceiling,

wondering when we became this. A swirling storm of constant arguments and fights.

What had gone so wrong that it turned two souls madly in love, into instigators, fuelling the worst side of ourselves?

If I closed my eyes tightly enough, it was almost like I was there. Back to a simpler time when it had just been us. Just us. Jess and Luke against the world.

Where words were hushed to prevent hurt,

lips were moulded together to prevent untrue words of wrath, and where our love outshined even the most brightest of stars.

Now, we were just empty shells of our former selves.

It was evident. I could see it in your eyes, the one thing I admired the most, had now become a reminder of the failures we became not only to ourselves but to each other.

What happened to the promises we made under the stars?

When it was just you and I, the moon and stars the only witnesses to that night?

We had been so in love back then,

willing to overstep any obstacle in our way.

Now, as I stare over at your sleeping figure,

I may just have to let you go.