Commaful
Kobe's Gift To Me Was Better Than Autographed Shoes 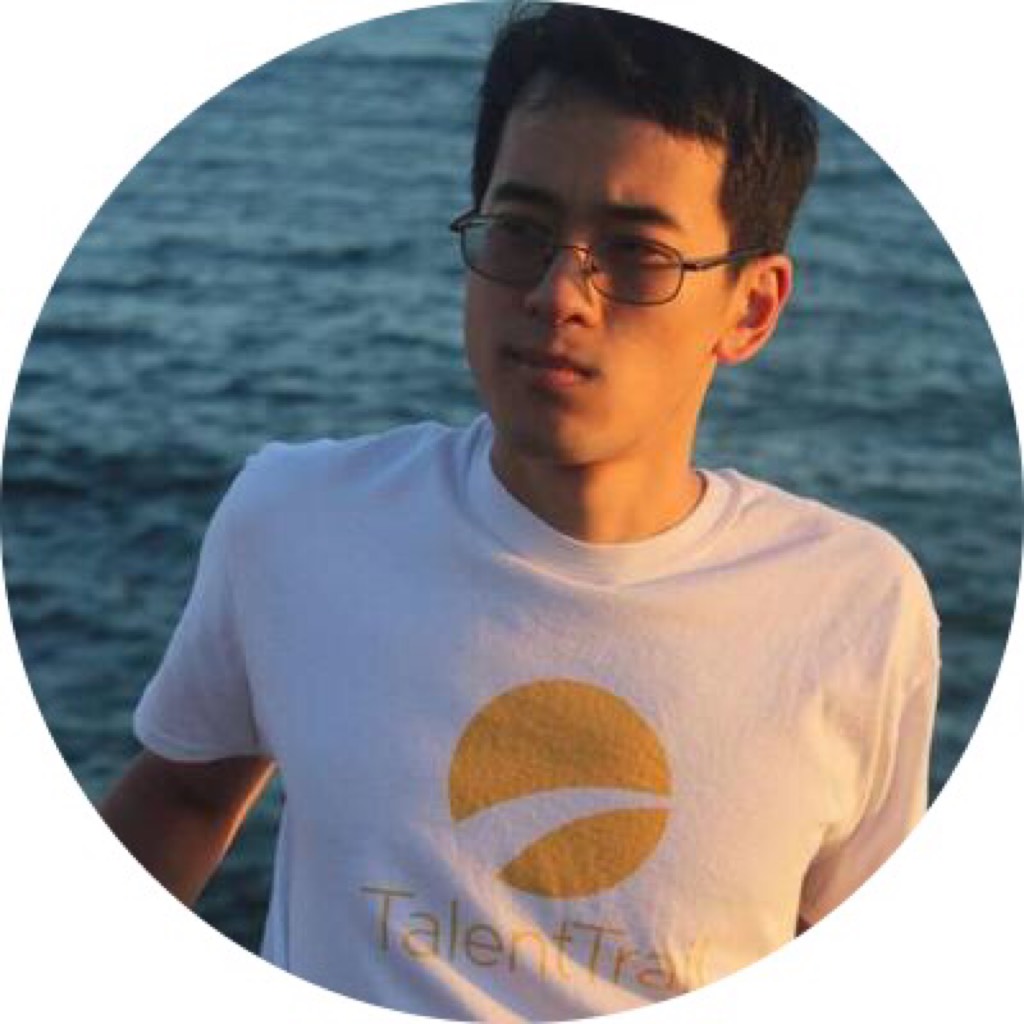 co-creator of Commaful
Autoplay OFF   •   4 years ago
Transcript
Fare well Kobe. The end of an era. A sadness for Kobe Bryant's last game.
nbabasketballkobe-bryant

Kobe's Gift To Me Was Better Than Autographed Shoes

Watching Kobe as a kid shaped how I grew up.

He gave me hope. That better days would always come.

That no matter what the hardships. What the injury. The best would fight through it. There is always hope.

He gave me competitiveness.

Losing SUCKS. Kobe would do anything to win. It's a fire that burns in us when we feel passionate about something. I will not lose. And if I do, I will fight harder and do the impossible.

He showed me the value of hard work.

He made me want to be the best.

Mediocre is never good enough for Kobe. It didn't matter if he was the best in the NBA. He wanted to be the best who ever played the game. Always aim higher. There is always a higher north star.

Kobe's Gift To Me: The Winner's Mindset

A gift I will cherish forever.