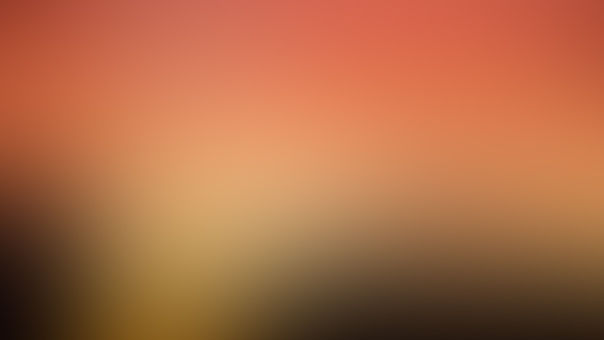 sy Hgnf Dobble Bla!
Autoplay OFF   •   4 months ago
Transcript
Sean Gilmour liked his life. He had a house in the right side of town, three cars, ask the latest models, and two holidays a year - somewhere with a beach and somewhere with a ski slope. His girlfriend, Andrea, was a good few years younger than him and looked ravaging in the clothes she bought using his credit card.
fiction technologysciencemoneyrichwealthystorycarcoffee

His girlfriend, Andrea, was a good few years younger than him and looked ravaging in the clothes she bought using his credit card.

There were parties wherever he needed to relax and someone always had cocaine going spare. Sean had, in his mind and designer suits, made it.

While the car silently weaved its way through the misty streets Sean would read the newspaper and check his emails through his state of the art TecSpec glasses.

'Lambda, what's the time?' asked Sean. He had left earlier then usual, Mike Inoue had sent him a note late last night requesting that he be in before the day's trading began.

The smooth voice of the car purred, 'It is six twenty seven in the morning, Sean.' Sean drummed his fingers on the side board, he would have time - just, 'Make a coffee run.'

Whatever held the rest of London in slumber did not affect the Lewisham Darling. The coffee house never slept, endlessly roasting, grinding and percolating.

There was a steady steam that issued from the pots that gathered swirling in the rafters. Sean stood at the spotless counter, 'Americano, black.' he said to no one in particular.

'Coming up, Sean!' chipped the Lewisham Darling. While his coffee was being prepared Sean looked about. There was no one there, Sean smirked.

No wonder the whole world had gone to the dogs, where was the production these days, the drive? Really, there were only a few handful of truly hard working people left.

'Here you go, Sean!' sang the coffee house. The coffee emerged by his right hand from an unseen trap on the counter. 'How would you like to pay today?'

'Put it to J and S.' The company could pay, he was up early on their business and Jaleel and Symmonds took more profit a year than some countries earned in a decade.

'Sure thing, Sean. Have a great day!' Sean took the coffee back to the car and set off back to the City.