Commaful
The Noise by Steve Marsden 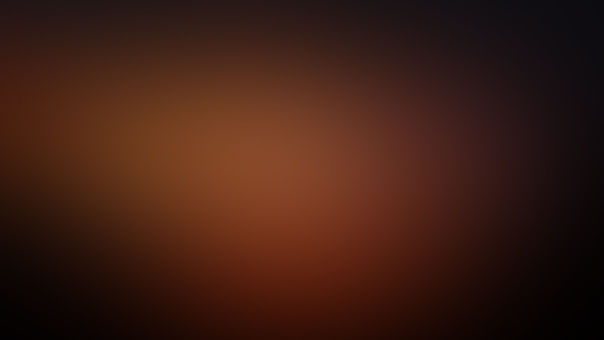 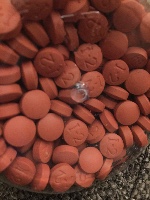 steveplimmer Language is my heaven.
Autoplay OFF   •   4 years ago
Transcript Use Images
Born of some of my emotional reaction to 9/11.
fiction traumadeathhorror

The Noise by Steve Marsden

Maria pressed her thumbs into her perspiring forehead until she thought it would bleed. She eventually breathed in and slumped back in her office chair, bouncing slightly as it settled.

Her face was locked, her hands shaking slightly.

The 911 call center was buzzing and chaotic as if on a sinking ship but she was too lost in the last few seconds. The noise. The noise.

No one should have to have done that. Ever.

She thought back at all the lies she had had to tell Dane - that was his name - as he coughed and wheezed with the heavy smoke in the South tower of the World Trade Center.

All the times she had heard him yelp in distress, wishing for some tangible sign that help was imminent.

But he was on the 75th floor and she had no idea where help was. She hadn't had a coherent call with a first responder since 10 minutes after the second plane hit.

She was supposed to be the source of only saving lives, not the receptacle for people's forlorn hope, to lie to them and to listen to their unrepeatable panic as the tower collapsed beneath them.

The noise made by the combination of a dying building and dying people who were talking to you at the time, is the worst noise in the world.

And then it happened again to Mike and Lillian in the North tower, 20 minutes later.