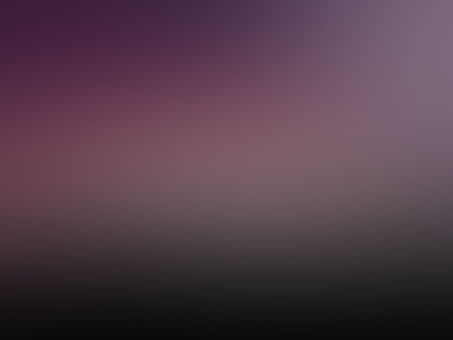 stargazer1 🌕🌕🌑
Autoplay OFF   •   a year ago
Transcript Use Images
Prt 5! Note: This is it for a while b/c this is all I have so far! ~Kat.M
fanfiction venomlikeandfollow

Suddenly the bell for the end of lunch rang.

"I'll walk you to your next class," Eddie said, offering me his arm.

I smiled and accepted his offer. We didn't say much on the way to the gym, we just enjoyed each others company.

Once we got to the gym I stopped Eddie before we walked in.

"Remind me to tell you something after school," I said.

"You got it, gorgeous," Eddie said, kissing my lips once, and then he was gone.

"ARE YOU GOING TO ACTUALLY TELL HIM?" Venom asked as I entered the gym.

Yes, I am, I thought, heading to the locker room to change. You're right. If our relationship is going to grow, he NEEDS to know.

And don't bite off his head or something when I introduce you to him, I added.

"AS IF I WOULD EVER DO ANYTHING LIKE THAT," Venom said.

Right, I thought. Keep telling yourself that, V.

"Well, look who it is," a snarky voice said once I stepped into the locker room. "It's Miss Mumbles."

It was Kassandra McAdams, the most popular girl in school. She was the cheer captain and class president.

Her long blond hair was in a cheerleader ponytail and her hazel eyes were like two daggers jabbing at me.

" 'Bout time you showed up," she said. "Were you too busy talking to your imaginary friend?"

Suddenly, Venom started speaking in my voice through my mouth.

"I was actually talking to my boyfriend."

"HA! As if you had a boyfriend," Kassy laughed.

I felt Venom getting worked up.

Easy, my mind warned him.

"No one in their right mind would ever date you," she continued.

I could feel tears starting to swell in my eyes.

"Aw, are you going to cry?" Kassy sneered.

I turned to see Mary-Jane Watson standing there, hands on her hips.

"She's done nothing to you," MJ's long red hair swished back and forth as she walked up next to me. "And as a matter of fact, she does have a boyfriend."

Kassy gawked at me. She had a terrible school-girl crush on Eddie(then again...what girl didn't?), she had asked him out once, but he turned her down. He had told her that he liked someone else.

Great, I thought. Now she'll hate me even more.