Commaful
*Grabs The X reader List* Ok- And Today I'll Be Posting The Shitty Story Of. . . 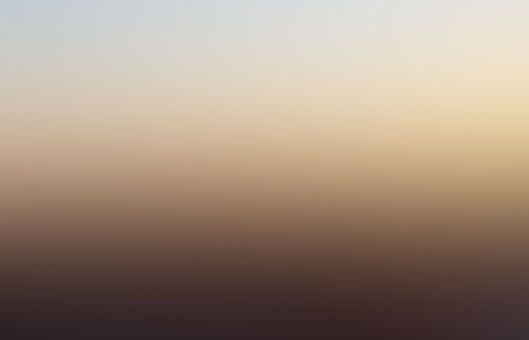 spooki3b00 Message for Headcannons! RQs are open
Autoplay OFF   •   a year ago
Transcript Use Images
Rin Mastuoka Panic Attack Edition!!!! OK maybe I should be Excited about it that much- lol
x readerxreader#spooki3b00#rinmatsuoka#free!itscanime#fluffyficfanfictionfan fiction#plsavemelol most romantic anime fanfiction

*Grabs The X reader List* Ok- And Today I'll Be Posting The Shitty Story Of. . .

OK maybe I should be Excited about it that much- lol

Can't breathe. Can't breathe. Is all you can think of. You're overheating and shaking wildly, crying on your bed. If only Rin's room was closer, just across the hall, you could sprint there and crawl into his arms.

Just seven minutes ago your body went into crisis mode with no warning. Then, everything seemed to stop when a soft knocking on your door was heard. "(Y/N), open up, it's me, Nitori. Sosuke wanted me to drop off Rin's things here."

You bury yourself further into the pillow. "(Y/N)?" he waits for your response. No answer. "I'm coming in now."

The rough click of the door was enough to set you off again. Tears sting your eyes and there's no trying to hide it. Nitori drops the bag and runs to your side. "(Y/N), what happened?" he starts to worry

"I-I don't know. I- Ju-st st-started *sniffle* panicking." You manage to get the last word out of your throat. 'This sucks,' you kept telling yourself. "I'll get Rin. . ." he pulls out his phone sending a quick message.

He tries to comfort you for the next minute or so before the door quietly (and quickly) was thrown open by the none other than the sharp-toothed male himself. "Out," was all he had to say to get Nitori to leave.

Within seconds he was sitting you between his legs and wrapping his arms around you. "You have my number don't you?" he says, nuzzling into the side of your neck. You sniffle a bit. "Yeah, but i-it's hard to move right n-now. . ."

"No breathe slowly, in then out." In. "See, you're gonna be Ok," Out The silence isn't tense nor awkward. having Rin in a quiet place like this is rather nice actually.

In And just like that, everything was fine again, because he was here. Out

BOOM FINISHED HTE SAME DAY I STARTED! Ain't that a first!! I could have done better though........

Ok- So I'm aware this isn't the best, I just wanted to get something out there. I prefer writing longer ones, and I have a really sad one that I'll be posting in just a bit. It's an aged up RayXNoramn Fanfiction. *cries* s'okay. . . BYE!!!