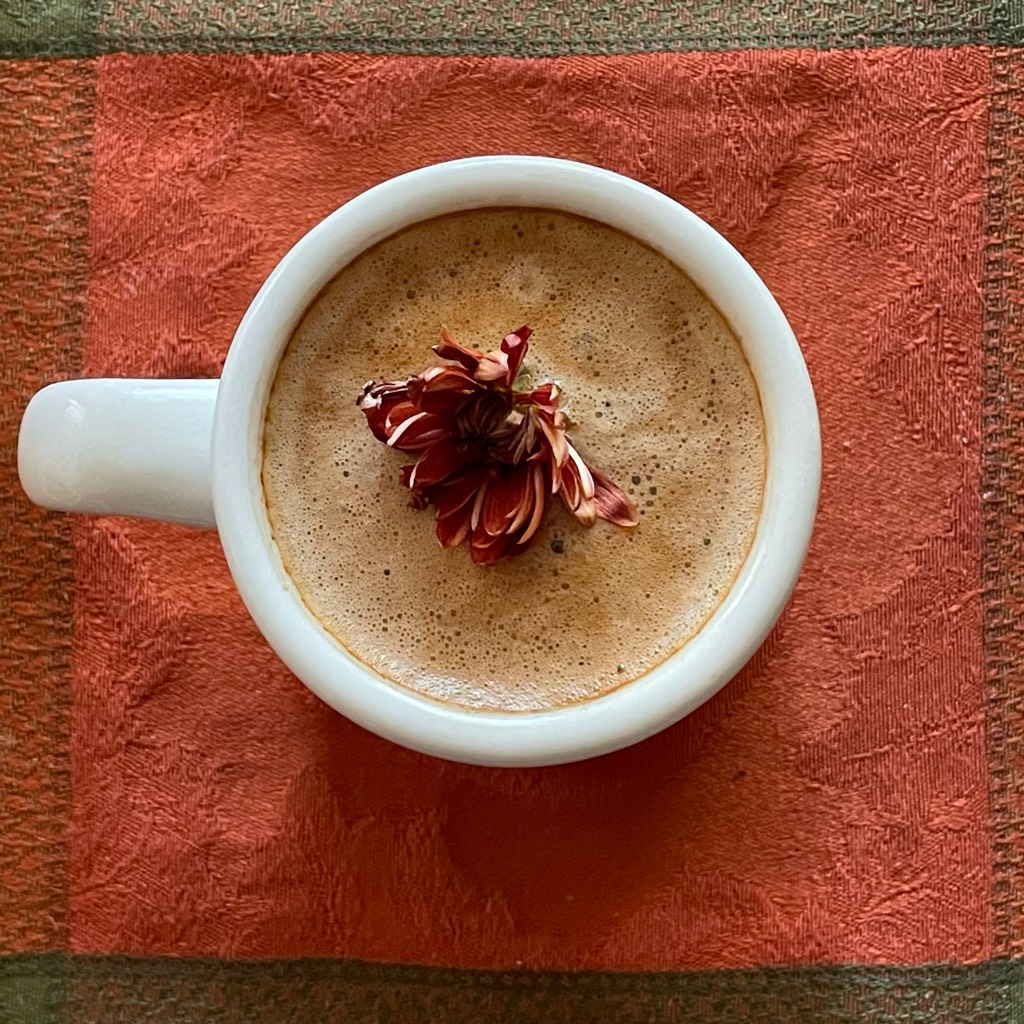 "If you want something you've never had

You must be willing to do something you've never done."

Jenna awoke to a tapping on her shoulder.

"There you are, now you are awake. We are here!"

"Uh-thank you for waking me up."

"Oh, dear, it's common courtesy! And the strange man that was bothering you is gone."

Jenna quickly perked her head up.

I forgot that happened, She thought.

Jenna, now back in the airport, looked around for a sign with her name on it. She peeked in-between loads of tourists, trying to find Brad, or was it, Bruce?

Jenna spotted a man in a white collared shirt, holding a sign that read,

As Jenna walked to him, he noticed her coming toward him.

"You must be Jenna."

Jenna asked about his name

"We spoke over the phone last night?"

"It's kinda hard to forget when I remember needing to sleep."

"Sorry for calling so late. This is really important."

Jenna remembered. It was closed.

Jenna and Brent, in the lights of the big city, made their way in a taxi to their hotel.

Brent didn't say anything about the story in the taxi. What was so big that absolutely no one else could hear about it?

After checking into the hotel, Brent accompanied Jenna to her room, right beside his.

"The President of South Africa was coming to Israel to meet with the new Prime Minister," Brent spoke quickly.

"All that matters is that you get the money, right?"

Jenna looked up at Brent, nearly breaking her character. It hurt that someone thought she did her job solely for money. Jenna loved journalism.

But her crummy manager and Brent would never understand that.

"We start on the story tomorrow, and I'll be your escort. I'll be in my room for the rest of today if you need anything."

Brent started for his room, then Jenna called his name.

The organized man turned with a set worried, yet, calm expression.

"There was a man on the plane," Jenna resumed.

"He said there were bad people everywhere, and he told me to be very careful."

Brent's eyes bugged out. He closed and locked the door which he had previously opened.

"Sit down," He said pulling a chair for himself urgently.

Jenna sat down eager to know what he was going to say.

"Listen, I should not be telling you this, but there were these evil people. They told me not to tell anyone what I'm about to say or they would-"

Brent fell, face-first onto the small table. Jenna was confused.

Jenna began to feel worried. She slowly stood up and touched his cheek with her left hand. Next, her right hand.

She turned his head over to see blood rushing out and seeping into the table cloth. Jenna screamed at the top of her lungs and fell backward onto the carpet.

Jenna looked around and saw a single small hole in the window. Jenna, still screaming, ran down the stairs of the hotel to the check-in office.

An attendant swiftly walked over to her.

"Is everything alright Ma'am?"

"No! No! There was a man in my room and he- someone-I don't know what-" Jenna was flustered. She couldn't believe she had no control over her own mouth.

She grabbed the attendant's hand and hurried him up to her room.

The attendant opened the door with his key.

"Look-look. I don't know what happened! Someone just-"

The door swung wide open to reveal the room. There was nothing wrong. It looked just as it did when Jenna and Brent just arrived.

"But-no, someone else was here with me. His name was Brad- Bruce-uh-Brent!"

"I know there's no one here but there just was!"

Jenna was so lost. What happened? Am I crazy? Am I dreaming? All these questions jumped about her brain.

The attendant gladly gave her a new room even though there seemed to be nothing wrong with the previous one.

Jenna lay awake in her bed, tense and terrified.

A knock at the door made her flinch. She stood off her bed and made for the door. As she reached for the handle, she became aware that she did not want to open the door.

Especially not after everything that had just happened.

A familiar voice said, but Jenna couldn't point out where she heard it.

In desperateness for comfort, she opened the door.

"What's going on?" Jenna interrupted him.

"I'm getting to that. I just wanted to say I'm glad you are okay."

"Okay?" Jenna was about ready to hurt this man.

"Listen, I know you're scared and confused, but I need you to listen to me. Okay?"

Jenna looked down and nodded.

"As I said on the plane, there are bad people everywhere, and your friend Brent was one of their victims. You must be careful. Do not trust anyone."

Jenna looked up almost in tears. Jozef took her hand and held it.

"You will be okay, so long as you advance with the job you have. There is no way they would hurt you in public. Capeesh?"

"How do you know all of this?" Jenna asked anxiously. Jozef drew her closer.

"Everyone has been a victim of something."

He put his hands on her shoulders, reassuring her.

"Don't worry. You will be safe tonight. With the little show you put on downstairs, there is no way they will risk it tonight."

"I am ten rooms to the left. If you need anything, I am here. Capeesh?"