Commaful
“You'll feel like you were hit by a truck after the operation."  "Jesus."  "The surgery will take 9-12 hours, including administering hot chemo into your abdomen."  "Do you think you'll be able to save my reproductive system?"  “We'll try, but it's likely that it will all have to come out."  "Oh no."  "We will be giving you an ileostomy and it could end up being permanent. Be prepared for that."  "Oh my God."  "I know it's a lot to digest. If you have any other questions please let me know. I'll see you on the 18th."  "Thank you Dr. Govindajan." 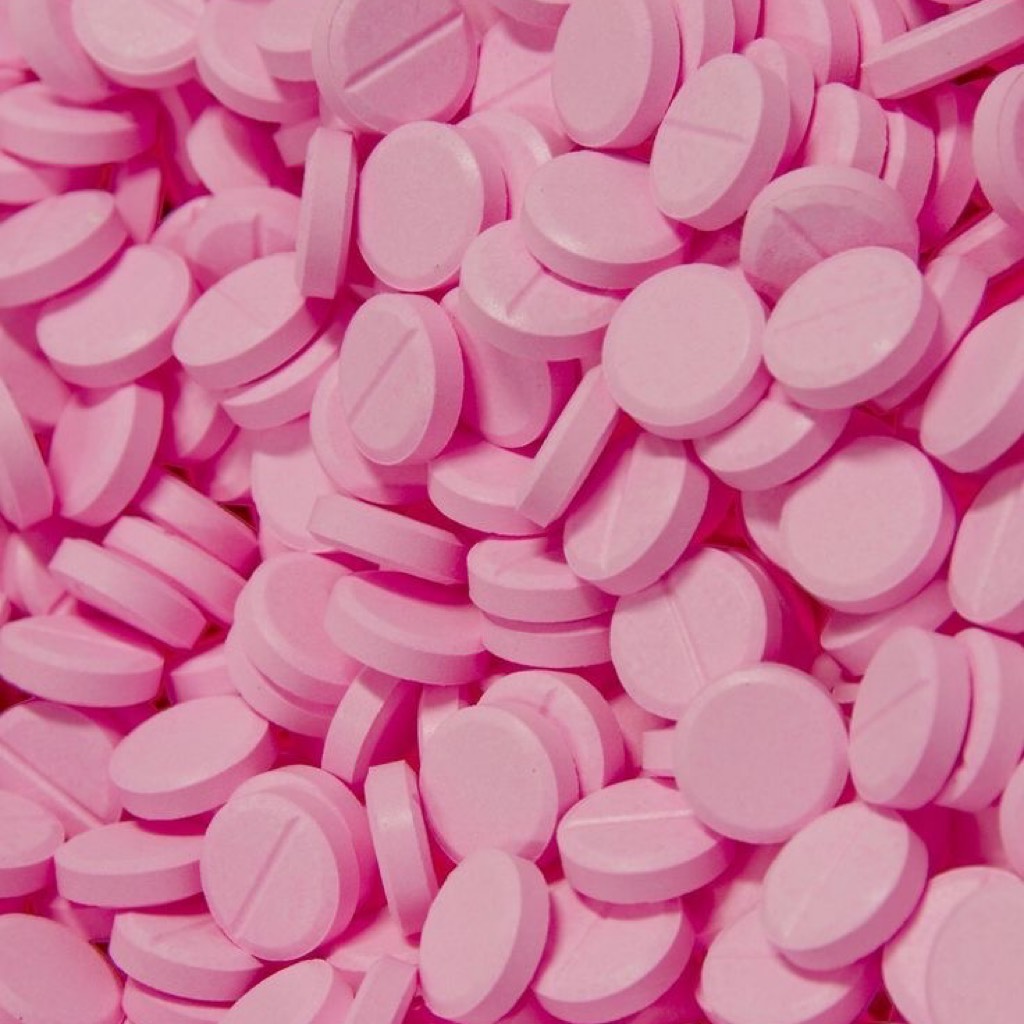 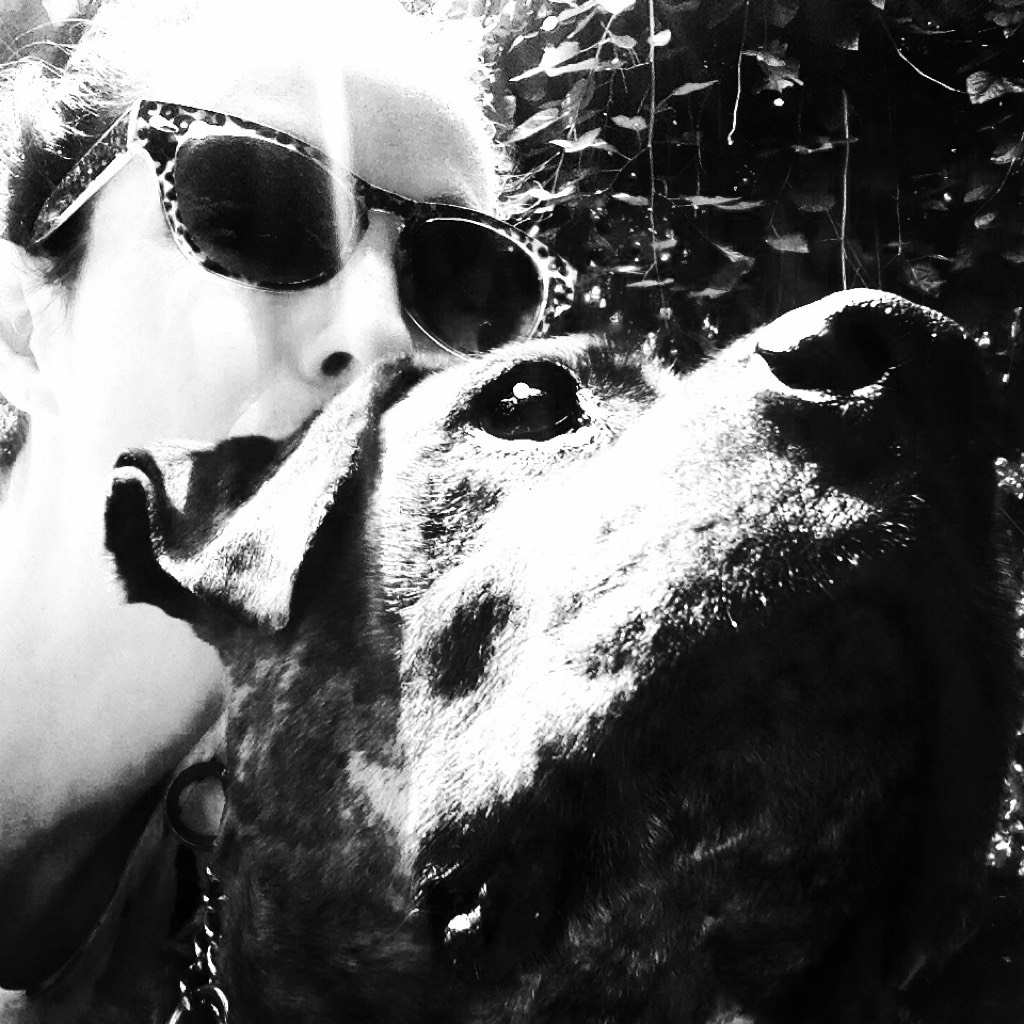 “You'll feel like you were hit by a truck after the operation."  "Jesus."  "The surgery will take 9-12 hours, including administering hot chemo into your abdomen."  "Do you think you'll be able to save my reproductive system?"  “We'll try, but it's likely that it will all have to come out."  "Oh no."  "We will be giving you an ileostomy and it could end up being permanent. Be prepared for that."  "Oh my God."  "I know it's a lot to digest. If you have any other questions please let me know. I'll see you on the 18th."  "Thank you Dr. Govindajan."

I left the hospital in a daze, walking aimlessly for several blocks. A pub down the street caught my eye and I went in and grabbed a booth at the back. It was only 11:00 AM but I ordered a glass of wine. I also ordered a grilled cheese so I didn't look like a sad alcoholic. I opened my notebook where I'd had written down everything my oncologist had just told me.  "Here's your wine sweetie, tough morning?"  "Ya. I have cancer and I'm getting operated on in two weeks."  "Oh I'm so sorry. My sister had cancer and she's fine now. You'll be okay too, don't worry."  "Thank you, that's nice of you to say."  Actually I'm probably not going to be okay because my cancer is very rare and there's no cure and there's not much research on it.

I started making a list of things I would need for the hospital: facial wipes, lip balm, reading glasses, secret stash of Xanax, cotton pillow case because the ones in hospitals are gross polyester, mirror, phone charger...  The grilled cheese arrived and looked delicious. I took a bite and then another. On my third bite I got that familiar feeling again, the one that had been plaguing me since I was first diagnosed with Malignant Peritoneal Mesothelioma. My throat is closing. I can't breathe. I'm dying. Please someone help me.  I pushed the grilled cheese aside and grabbed my pills. As I tried to swallow one it felt like there was no room for it to go down.  Oh My God the cheese has coated my throat and now I'm choking.  Thankfully the Xanax kicked in quickly and I felt like I could breathe again, but I couldn't eat another bite. I had already lost ten pounds and I wanted to gain weight before going into the hospital, but food had become my enemy.

After the pub I headed to a nearby department store. In the shoe department I chatted with a friendly salesperson about our favorite fall fashion trends. I bought three pairs: tall wedge booties and fringed mid-calf cowboy-ish boots, plus a cool pair of men's style oxfords.  Where are you wearing these? You'll be dead soon.  In the cab home I leaned back and shut my eyes. Wait, so I'm going to go through menopause all at once? Like - BAM! - I'm a crone now? Is that how it works? Why? Why is this happening?  Do I even want this operation? Like, what's the point? With this disease I'm basically fucked, so why go through all of this? And why the hell can't they save my female bits? Is it bececause I'm 46 and they figure I don't need them anymore? I do need them and I want them God Damn it.  And, side note, why can't I have a normal cancer like breast cancer? I mean Mesothelioma? Caused by exposure to asbestos as a child? What the actual fuck?

Having only been dating my boyfriend for one year I felt my diagnosis and everything it involved was just too much pressure on us. We should break up now before we became more attached. He didn't sign up for menopause and an ileostomy bag and God knows what other complications, plus a high probability of me dying soon.  I wondered about the whole dying with dignity thing. Oregon had recently made it legal for individuals to choose to end their lives when they were sick and suffering and since I was an American Citizen I reasoned I could move there. But what if you wanted to end your life before you got to the sick and suffering part. Like kind of preemptively end your life? That should be allowed too.  I could go the straight suicide route. I had just filled my prescription for Xanax and it was surely enough to kill me. The problem is I would have to do it immediately before I had another panic attack. The more panic attacks I had the more Xanax I used up, which would not leave me with enough pills to end my life.  Back at home I continued thinking through my Xanax plan. One of the many issues with it was that knowing me I would have a panic attack while trying to swallow all the pills.  A panic attack while trying to kill myself. Ridiculous.

The other complication with my plan was that it would devastate my family, boyfriend and close friends. I didn't want to hurt them, but I also didn't want to be forced to live through this nightmare. Suddenly I felt resentful of them. Now, because of them, I was going to have to endure a horrendous surgery with some weird hot chemo poured into my stomach, making my abdomen a poisonous soup. Then I would wake up sweating from hot flashes with a stoma spewing waste into a bag attached to my tummy.  Not fucking fair!  Within minutes the rage I felt turned to sadness, but I couldn't cry. I couldn't scream or cry or do anything to get the emotions out. They were all trapped in my chest. I lay in bed for an hour not moving, my 100 pound dog Leroy lay with me, his giant head on my stomach.  I could not leave Leroy that's for sure. I had dragged him with me all the way from Los Angeles to Toronto and he considered himself my husband. Though he tolerated my boyfriend, he would have preferred to have me all back to himself. During my marriage Leroy had saved me. Though I had rescued him, he had emotionally rescued me and I was forever grateful.

It was time for Leroy's mid-day walk. I put on his fall sweater - blue hand knit with a giant red crab design - and we went out in the sunny, cool air. We ambled along and he scored half a croissant out of a bush. Having previously lived on the streets of LA, he was adept at sourcing food.  "Do you know how much I love you?" I asked him. I kissed his beautiful brindled head as he licked the last of the buttery croisssant off his lips.  Three women were walking towards us on the opposite sidewalk. They were dressed in black abayas, but the woman in the middle was wearing the most beautiful sparkly one - it looked like silver metallic sparkly stars. I waved to them and they waved back, the one wearing the sparkles flashing me the peace sign. In that moment I realized that I would go through with the wretched operation and scary tummy chemo soup.  I didn't want to, but I would. I hated my lack of options, but I would. I was mad as hell at God and the Universe, but I would. I didn't know if my relationship could survive it, but I would. I had no idea how life could possibly go on after this all, but I would.  I would because there was a woman wearing a sparkly metallic abaya flashing me the peace sign and for some reason I took that as a sign. I would. ✌️