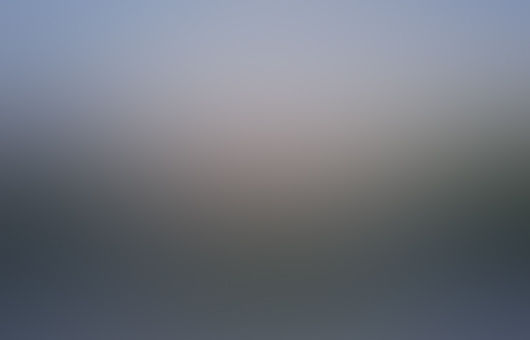 I stood at the entrance of a high school the width of two football fields anticipating the coming agony of the school year,

My mother was optimistic.

It took me two years to unlearn how I had been taught to treat my body.

In first grade the idea of the prince and princess had been cemented into my brain,

I was lucky to have been part of the generation that grew up with Tiana.

and it was an unspoken agreement that being friends with the bookworm girl that liked Justice League and Power Rangers more than My Little Pony was social suicide.

I was marked as a tomboy.

because no woman of pure heart could ever hold the means for violence in her hands.

In sixth grade the social expectation was for young women to become more developed,

wear mascara, and tight dresses that made the lungs scream for mercy.

They teach you so many micro lessons

The poison builds over time as they say things like,

You're trying to little.

You're showing too much,

You're asking for it if you dress like that,

You can't let yourself go,

Boys like girls with a big chest and thick thighs with a flat stomach and nice trunk.

It took me Two years to unlearn these lessons.

In those two year I finally learned how to live as a Transgender person.

But gender was the only reason I escaped.

Maybe instead of perpetuating a rape culture that writes up a checklist of what defines a women, we should let young girls find themselves and teach young boys to keep it in their pants.

In middle school I was groped between my legs by a boy in my class, and he blamed it on me.

For weeks afterwards people said we would make a nice couple because I openly expressed my disgust towards him.

I was degraded with a body I didn't want.

Women shouldn't grow up learning how to become porcelain objects wound up on a music box singing "No" to the rhythm of a Man's touch.

Despite what the world should have been, it still took me two years to detoxify my body and mind of this culture.

Two months later I had my chest groped by a different boy, to which his response at my anger was "Sorry, I thought you weren't a girl."

I punched him in the mouth and spent the rest of the school day in the office.

I didn't regret a thing as I stood at the entrance of high school the width of two football fields anticipating the freedom of knowing how to wield my body like a weapon,

as I walked away for the last time.