Commaful
Party of One 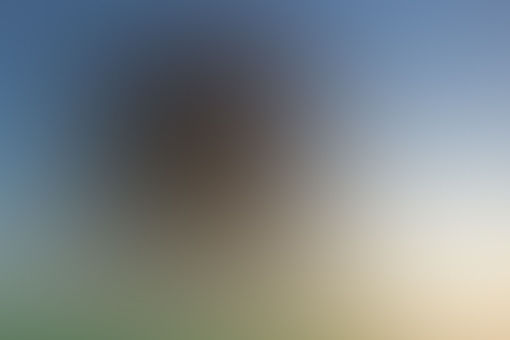 sorata_is_edgy No longer will I be controlled.
Autoplay OFF   •   a year ago
Transcript Use Images
For about three years pretty much no one showed up to my Birthday.
feelings partylonelychildhoodgrade schoolbirthdaybirthday partytrue storytruestorypersonal anecdoteanecdote

I was a kid ignoring my romantic attraction to girls and obsessing over Bakugons when in third grade I was finally able to invite other kids to my birthday party.

As a hyper-active optimist with ADHD and Autism I lacked the foresight to see that I didn't have any "friends" to invite.

Never the less I handed out three invitations to children who's presence I tolerated more than the ignorant loli-gaggers that made up the majority of my third grade class.

The only person who came that year was a girl named Ava, the sweetest person I had met at the time and one of the few people who treated me well in school.

Present or not I didn't care, and we spent several hours crushing aliens together on the arcade console at Chuck-E-Cheese's.

When I asked the other two why they didn't arrive, they told me they had forgotten.

As if any child would have cared to go to the class misfit's birthday party.

The next year no one came.

I waited for hours with my Dad until it got dark out for people to arrive.

The following year only a close friend of my Dad showed up with his kids.

I haven't held a Birthday party since.

I'm still terrified that if I do,

Everyone will forget me.

Like a specter drifting at the back of someone's mind who's presence often goes unnoticed in a room.

I've had about 15 occasions in grade school where a teacher almost marked me absent because they didn't realize I was there.

I know that if I don't act outspoken that people will easily forget me.

At least now with my one of my best friends,

My birthday celebrations have been upgraded from a party of one,

To a party of two.