Commaful
The late evening traffic is beginning to thin to a point you think you’ll finally be able to keep your promise and be home on time. 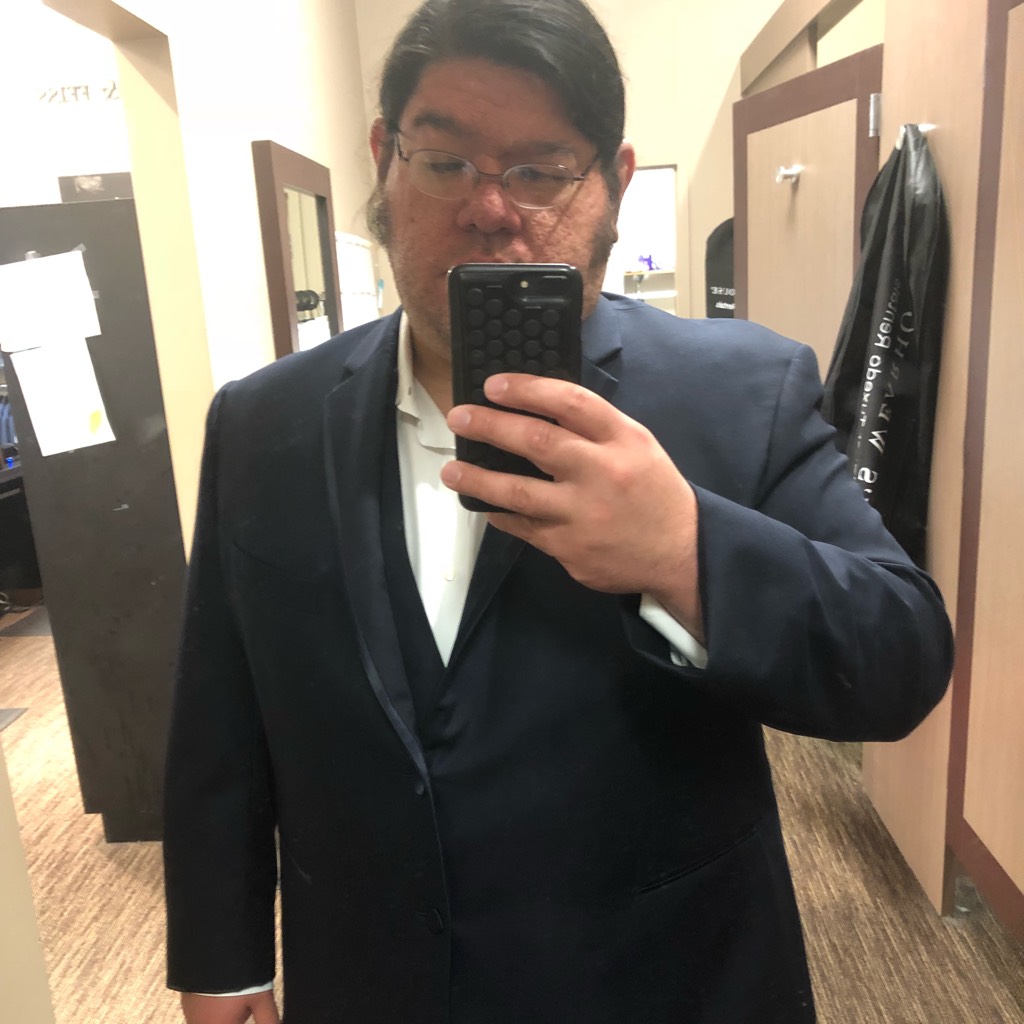 snarkyjohnny Community member
Autoplay OFF   •   a year ago
Transcript
What the hell?
fiction murderdeathrelationshipsfuneralshooting

The late evening traffic is beginning to thin to a point you think you’ll finally be able to keep your promise and be home on time.

The bouquet of roses and bottle of red wine will hopefully be exactly what she wants. Ten years of marriage and a countless number of fights but you still believe that you can make her stay.

It’s now five minutes till eight and you pull into your driveway. You almost forget to grab the bottle and the roses but you remember and make your way to the front door.

The lights are off which is odd as she usually stays up until you get home prompting the usual arguments about your work schedule.

You slide your well used key into the lock and turn. The lock turns easily. Too easily. Did she forget to lock the door, again?

Inside you can’t see anything. Not the candles she would have lit. Nor did he smell his favorite dish, chicken parmesan, either cooking or out on the table.

“Hello?” No response. “Brenda? Sweetie, I’m home!” Nothing. He puts the roses and wine down on the small shitty table she bought for the room to tie it all together and began to reach for the light switch.

“Don’t.” His hand froze as his blood turned cold. The voice that spoke was not Brenda’s. A cold sweat broke out on his forehead as his heart pounded in his chest.

Before he could think of what to do a bright flash lit up the room. He saw the picture they had painted together at a couples workshop three years ago. The blue throw rug that came from his grandmother’s home after she passed.

For just a moment before the bullet tore through his forehead making everything switch to black he thought of Brenda. Was she ok?

A week later they looked down at him. He was wearing a suit that he wouldn’t have been caught dead in while alive laying on a bed of fabric. Words were said about him. Some true some not, but all with a feeling that would have surprised him.

Brenda came eventually. She was wearing a black dress that did nothing for her complexion but at least she wasn’t alone. No his brother held her hand tightly. The spare key to their apartment still on the keychain in his pocket.