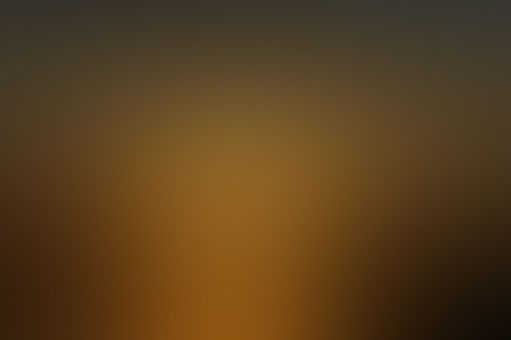 snakequeen Community member
Autoplay OFF   •   4 years ago
Transcript Use Images
Prologue: instead of Naruto winning, Sasuke wins instead. Boruto: doesn’t know who in the world is, nor does he care. He hates his dad for making his mom and sister sad and disappearing.
fanfiction borutoalternate endingsasukebattle of the end sasuke fanfiction

The Other Winner of the Battle of the End Episode One

Prologue: instead of Naruto winning, Sasuke wins instead.

Boruto: doesn’t know who in the world is, nor does he care. He hates his dad for making his mom and sister sad and disappearing.

Sarada: is told to stay in the house by her mom. She has never gone to school and is self taught.

Mitsuki: is the son of the rebel Orochimaru, and hasn’t ever been in Taka (the new name of all five villages)

Denki: is forced to school by his dad and told to be a ninja- but he doesn’t have the guts to be.

Iwabe: has been failed many times out the Academy. Many think he’s loyal to the village but he secretly worships Naruto- the true hero.

Konohamaru: has been failing all his students with the bell test. He doesn’t want to pass anyone who believes in Sasuke’s ideals.

Udon and Moegi are worried about Konohamaru who has been grieving over Naruto’s death.

Shikadai is told to slack off in class and not pass. Ever. never. As long as Sasuke’s around. Which is fine with him.

Inojin and Metal Lee: pretend to not be good according to their parents. So Metal Lee and Inojin mess up in front of the public.

Danzo’s wish for Sumire is to overthrow the rebels. But she doesn’t want to do that…

Katasuke knows who Boruto’s dad is but promises to keep a secret from the other villagers.

Mirai is a shinobi who wants to prove herself good. Her mom has left the village in fear of being killed, but she gets sent to the Academy regularly, as long as no one knows.