Commaful
The Hard Reality of War! 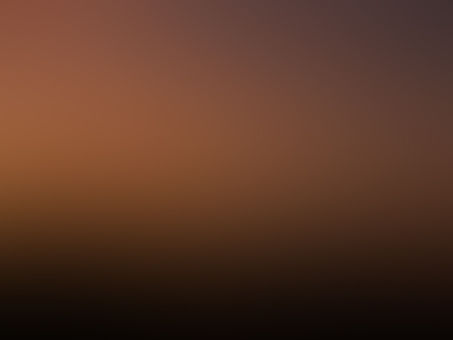 slimshady Community member
Autoplay OFF   •   a year ago
Transcript Use Images
The period of madness and the emotions of the first half of the 20th century.
thoughts lifewartraumafeelingsthoughtsreality

The Hard Reality of War!

When greed took over the soul,

When power took over the mind,

When the strongest mind took over the ignorant minds,

That's when the war took over the world.

The strongest of will gave the nod,

A sacrifice of one whole generation was made, to provide for future generations.

Some were willing to die,

Some were bred to die,

Some were forced to die,

And some were left to die.

Some were fortunate enough to return back home to their loved ones.

Because they have seen the end of the war. --> Arjun