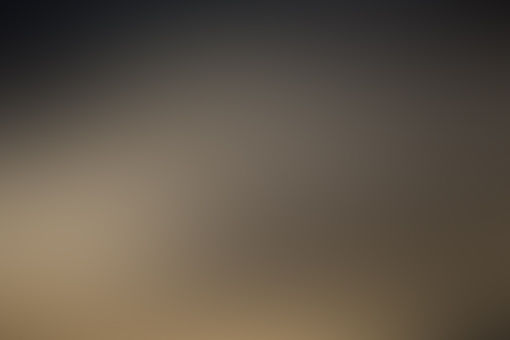 "Holy shit! There goes the alarm!"

With blood on my hands and his body on the floor.

Next thing you know the guards coming through the door.

Who would've guessed this would happen to me?

It happened so fast didn't know what to do.

I snapped and now there's another bloody foo'

My andrenaline was running as they shout " GET THE FUCK ON THE FLOOR!"

I yelled "what the fuck you gonna do!" As they broke into the dorm.

Next thing I know I'm fighting the guards.

And they struggle to throw me onto the ground.

I fought hard but still lost the fight.

I had two guards pushing my hands to the back of my head with all their might.

They handcuff me and take me to solitary.

Handcuffed my hands to my legs so I had to be carried.

They threw me in my cell and kicked me on the ground.

Knocked my air out while still handcuffed. I still remember the sounds.

"Honestly I had no one to blame for this but me"

A good while went by can't really say how long.

In solitary confinement there's no such things as clocks.

But my wrists were raw from the cuffs so tight for the entire 30days in solitary I thought.

What happened how did I lose my temper and my cool

Then I remembered why I beat the fuck out that foo'.

So I beat him nearly to death before the guards fucked me up.