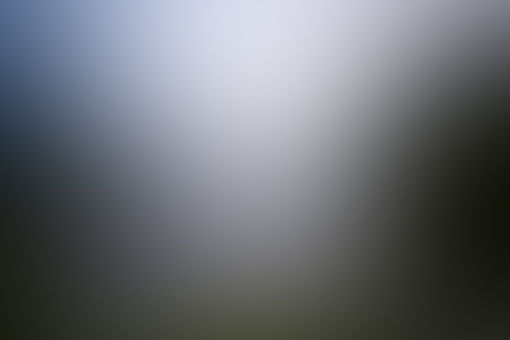 shubhkarman I am just a nomad, with a few thoughts..
Autoplay OFF   •   10 months ago
Transcript Use Images
"Well, now you don't"
Ninth chapter of an epic crossover from various universes.
fanfiction fan ficfanficsuperheroessuper heroesmarveladventuredc fan fic fanfiction

They now slowly walked towards the building. 26 guards were on the peripherals of the building, but with experience, Wick knew he had to eliminate only ten.

He bends down to take aim and shot three of them with his rifle. Deadpool, found this opportunity to go inside the building. But somehow the siren went off.

"BREACH" it exclaimed. The guards were now sprinting towards Wade. In just 10 seconds, all of them were in front of them. "Venom, now!" shouted Deadpool.

This signalled Wick to shoot the extinguisher, releasing all the carbon dioxide inside. "I can't see" said one of Black Mask's men.

With this Venom, took out half of them. The rest, out of fear began shouting aimlessly where ever they heard a sound. They all missed.

As soon as the air cleared, the guards found that Venom and Deadpool were missing. They looked around and spotted Wade on a staircase.

"We left you for him" he said and they all turned to the gate. "So, who's first?" asked John Wick and he threw knives at four of them. This made the others fire.

Wick picked up one of the corpses and made him his shield before throwing it towards them. He handled the rest, with some martial arts.

Wade, Wick, Eddie and Venom. Four of them walked up the stairs. The went inside the room where they believed they would find him, but he wasn't there.

He was sitting inside the helicopter, that was about to take off, from the helipad in front of them.

"My friend used to say" said Black Mask " 'I believe whatever doesn't kill you simply, makes you stranger.' Your time shall come soon.

Until then, I have some things to do" and the helicopter took off.

Eddie ran towards him and Venom came on. Venom leaped towards the helicopter 100 feet in the air. He held to the railing, looking Black Mask, in the eye