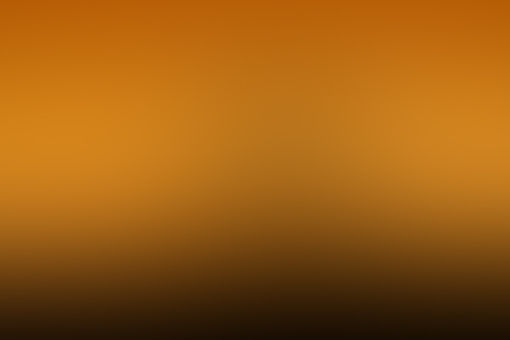 shubhkarman I am just a nomad, with a few thoughts..
Autoplay OFF   •   2 years ago
Transcript Use Images
This is one of the only 'Pirates of the Caribbean' fanfiction
fanfiction pirates of caribbeanfanfictionfan fictionfictionadventureaction saddest fiction fanfiction

The Family of Pirates Chapter III By Shubhkarman Singh Sandhu

"So now what do we, Miss" asked Sparrow. "We find him and kill him!" replied his sister aggressively. "So let's go. But I am captain, dibs."

After a few moments they were on the ship sailing to find that creature. Jack was constantly glancing at his compass. "Something wrong?" Rose asked. "Nothing" Jack replied.

"Well it doesn't point north" "Where does it then?" "It points to the place where your heart wants you to go. The place which you desire the most." His sister laughed at this statement.

"LAND!" one of the crewmates shouted. "This places shouldn't exist according to the map" Rose exclaimed. Jack reached for the map and said "It's wrong lady"

"Well it isn't. Maps of the British Navy aren't wrong" she replied and they began quarrelling.

Suddenly a loud growl was heard. They turned towards its source, the island. Then the island began morphing and mighty waves were sent towards their ship.

Men began falling off the oscillating ship. Chaos took over the crewmates. Amid the chaos, Rose was staring at the island constantly. "What are you waiting for? Death!" exclaimed Jack.

"This is it Jack" she responded and slowly began walking towards the other end ship which pointed in the direction of the island.