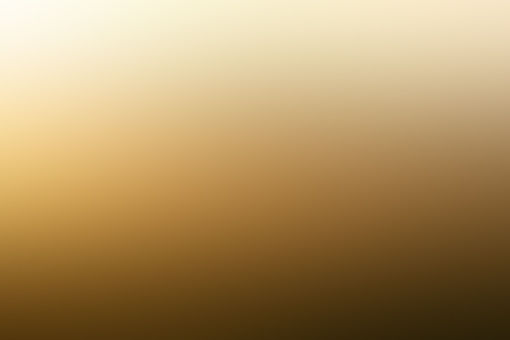 shubhamshakya Community member
Autoplay OFF   •   a year ago
Transcript Use Images
It was bright sunny day of Dec 2013. There was a guy waiting for his bus on bus stop but before the bus arrived a beautiful girl came and stands beside him. He was just delighted by beauty of her. They both caught each other eyes and exchanged the smile.
feelings strangersfeelingone sided loveone-sided+loveonesidedlove

It was bright sunny day of Dec 2013. There was a guy waiting for his bus on bus stop but before the bus arrived a beautiful girl came and stands beside him.

He was just delighted by beauty of her. They both caught each other eyes and exchanged the smile.

But the doubt raised his boy head why she is smiling at me is something wrong with me because being honest that boy was terrible looking guy just like me.

The girl wants to talk to him but he didn't uttered a word an honestly girl can ask u first common u fools.

And in next few minutes bus arrived and girl head to her destination and guy was still at his place. Thinking why I didn't asked anything not even a her name.

Now time passes the days turned into the weeks and weeks turned into months the image of that girl never went away from his head her adorable smile that u can die for,

her glooming big eyes were just too much for that poor guy.

He was so anxious to see her again he waited for 6 months at same time at same spot in the hope he will see her again and talk to her about her life ask her name.

and the day came after waiting for 6 months. But the smile on her face was gone the eyes looks like that she didn't slept from days the utter sadness on her face not giving good vibes.

He was continuously looking her helplessly. He was freeze seeing her like this he gathered all the courage he could and step forward and stand aside her.

her eyes but while she was going she was peeking from the window and looking for him he smiled and waved his hand but this boat is already sailed it was too little too late .

But he has hope that he will see her again.

Then again it was a long wait but these months turned into a year. He was waiting at same stop at same with hope of meeting her again.

And he saw her but this with a big smile on her face but she was talking to someone else and saying "I am waiting for u come fast".

Again her eyes caught him he smiled he was bit more confident and as soon as possible and said her "hey how are you?".

She didn't seem to be welcome that que but with some hesitation she replied "I am doing really good". That answer was bit like a question to him why you are asking now.

And he felt this same he again gone into deep silence. He took courage to ask her what's your name she replied "Sneha Kohli" and her boyfriend arrived and she went with him.

That moment the guy whose name was not asked which was Vivek Singh. Sat in bus stop and asked cried but why did girl did anything wrong to him NO.

he cried for himself because first he never gathered courage to speak with her when he had opportunity and second he wasted hours thinking about her and waiting for her on bus stop.

Because it's funny for you to know that when he saw her first time on bus stop that day his bike was broke down and by taking bus it add just add 30 min to his journey to his office.

But he keep taking bus this entire time for almost 1 and a half years to see her thrice.

It was his mistake and that's what we do in our daily life we waste several hours in over thinking ,

admiring and fantasising about someone whom we are never sure that we will be able to meet them or not.

Sometimes this seems to be quite fascinating but most of the time it is painful.

This is real story you won't believe what happened to Vivek after that meeting next day he was found hanged in his bedroom, for what? Don't push yourself in this hard situation.

Because you won't even recognise when you become your biggest enemy . so my brothers and sister take care of yourself.