Commaful
PUT AN END TO RAPE AND TO EVERY 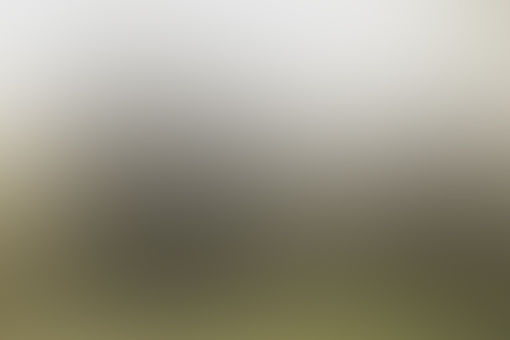 shrey9871 Community member
Autoplay OFF   •   2 years ago
Transcript Use Images
Rape is a horrendous crime behind committed on a daily basis. While there hundreds of cases we hear about, there are thousands we don't.
thoughts poempoetryantirapecrimecriminalvictimwomenwomen empowermentwomenempowerment happiest victim poems

PUT AN END TO RAPE AND TO EVERY

What is the dying need for a person to rape another? Is satisfying lust more important than what we have been taught by our mother? Is is the greed to be dominant that causes people to make such a shameful blunder? Is the filth so deeply hurried that instead of being cured it multiplies further? Put an end to rape and an end to every rapist

Some elements blame the victim instead of blaming the rapist What's wrong with these creatures? Are you a sadist? They violate every inch of the body, rods? Sticks? Just leave the victim faithless And then you blame her for it? You didn't rape, you're still a rapist. Put an end to rape and an end to every rapist

Wearing a short dress is a choice, it is not an invitation to rape She didn't even look at you, why is it that when you see her you start to endlessly crave, When you see your sister, mother or daughter are your feelings the same Why can't you look at all the same way, is it that hard to stay sane? Put an end to rape and an end to every rapist

We need justice where justice is overdue We need to build faith for those who've lost every bit of it, it's our bit to do For all those who've ever faced this inhumane crime, disgusting and cruel We stand United, please do not be afraid to stand back up, we stand by you Put an end to rape and an end to every rapist