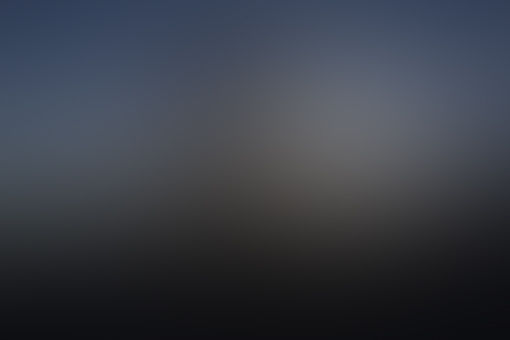 shitalsharma Community member
Autoplay OFF   •   2 years ago
Transcript Use Images
LESSON LEARNED
The new situation that arises after the Covid-19 existence has taught us that to survive the mankind must learn to co-exist with nature.
This poem explain it beautifully.

It seems human being was granted privilege,

To extend our horizon by acquiring knowledge.

Time flew by and we made huge progress,

We built roads, dams, buildings and even explored space.

But with time, we became rude, cruel and behaved with supremacy,

We kept all creatures, plants and animals at our mercy.

We nearly exhausted all the natural wealth,

To the extent, that it affected our own health.

Then came an unwanted guest we have never heard or seen or sensed ,

Suddenly, the human race is threatened with its presence.

Entire world is now at their knees,

tried their every possible might, but couldn't find the keys.

Amid all, an ancient culture, India rose to the situation,

We showed the world, the true power of unity as nation.

Now, to survive, the new rules and protocols we must obey,

As we see, the nature is reclaiming it's lost shine in its own way.

When we are not out and exploring,

The air felt so clean and so the river that flowing.

Way ahead, we must learn to coexist with nature,

For our next generation and their bright and safe future.