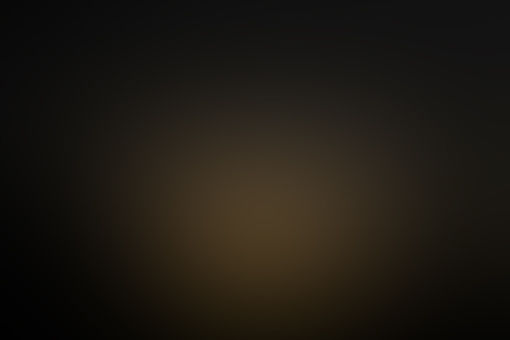 shevenom017 I'm a God-Lover and proud of it!
Autoplay OFF   •   2 months ago
Transcript
Dragons were indeed real at one point
thoughts dragons

There were dragons when I was a girl.

Swift sky dragons that soared above the clouds, and giant sea dragons that were even bigger than the huge blue whales.

They were almost as numerous as the human population in all kinds of shapes, sizes, and colors.

Some were as harmless as fruit flies, others would make your knees knock with fear at the mention of their name.

But now they're all gone, vanished without a trace or clue of where they went.

Some say, that when the wind blows, you can hear wingbeats

when you hear thunder, that's a dragon's roar.

They've been gone so long, some have stopped believing in dragons,

There were dragons when I was a girl.

when we can all get along in this world, they'll come back.

But until then, we can only wait...