Commaful
I ask, who? ~Saakshi Rajkumar 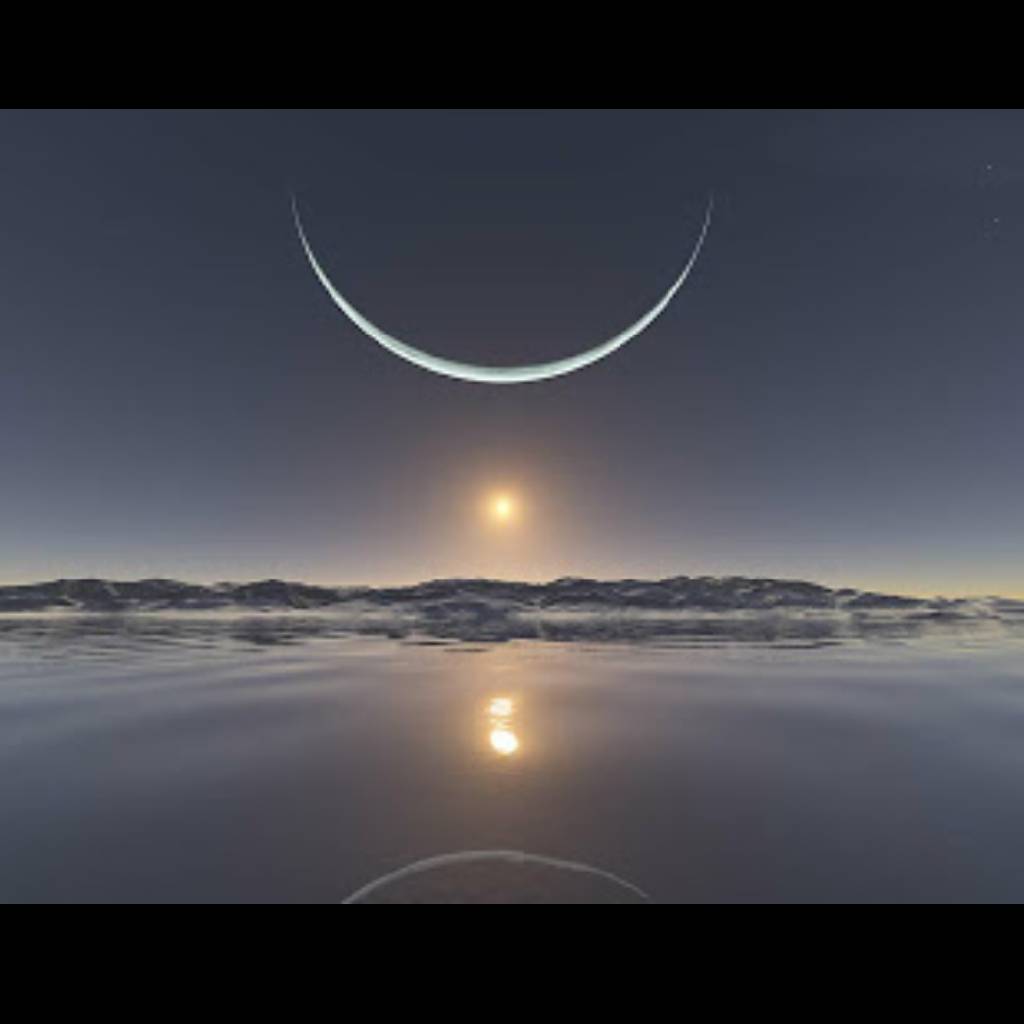 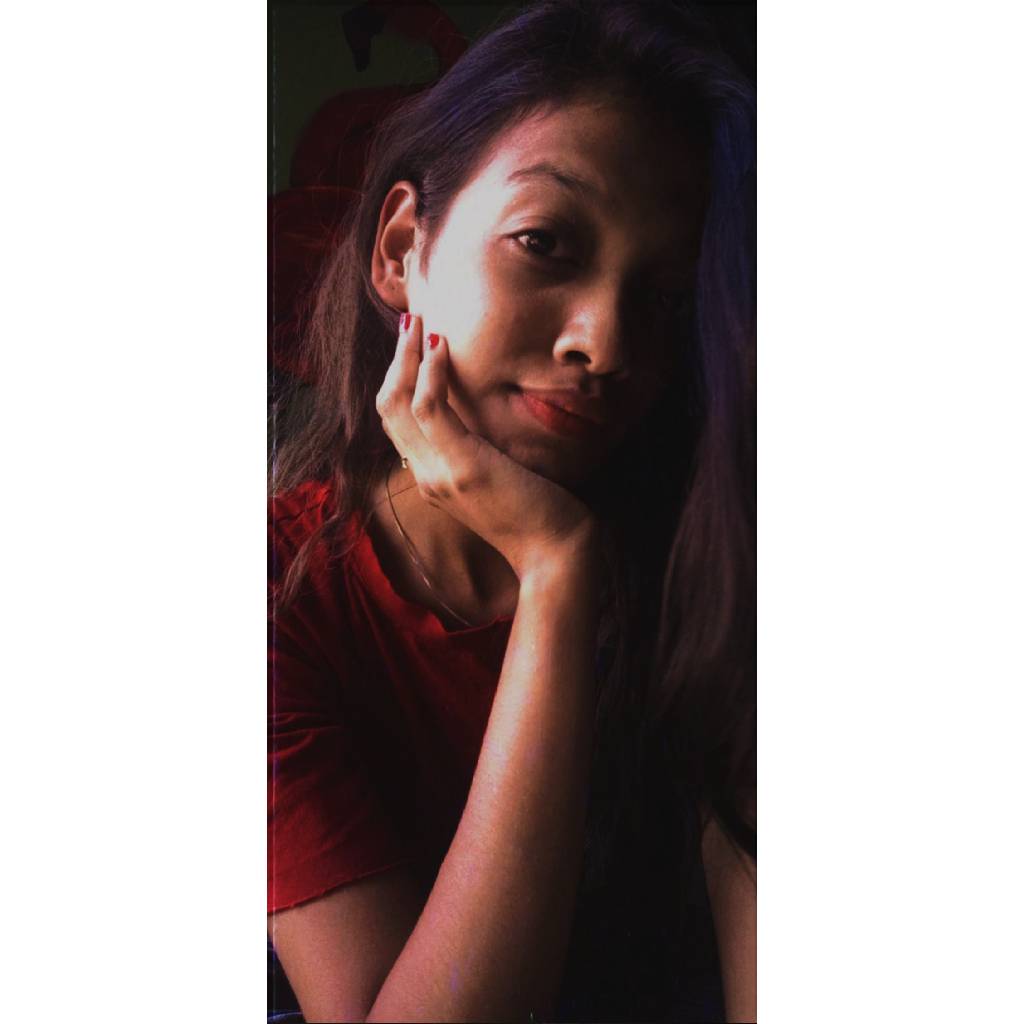 shesays cause words are afterall all we have🌸
Autoplay OFF   •   2 years ago
Transcript Use Images
Does God exist for real?
Or is it just humans who created him to satisfy their beliefs?
And If anything supernatural exists here,
A wish granting machine as they treat it,
Even I wanna ask something,
Something like,
Is there a heaven or hell for real?
Heaven that's above us and hell that's beneath.
And who is it who decides what's wrong and right and who goes to heaven and hell respectively?
If it's god, I ask who decided it for him first!

Cause why does somebody else decide it's wrong when I feel it's right?
And all the wrong, right, heaven and hell has messed up with our minds!
Why else do you think grown ups aren't happy as a child is?
Cause they do what makes them smile,
They still aren't aware of our grading system!
This stupid grading system.

I really am curious,
I wanna know which constitution is deciding my fate after death?
Which part, article, section, subsection, is designing my religion and the god I've to impress the day I'm born?
And where does this parliament sits in its sessions to decide what's next?
And who heads it, which god, tell me!!

Is it that blue colour body with deadly deadlocks?
The one with the third eye who they say is a creator and destroyer of everything,
And what if universe is his home and he is the head of the family?
But wait,
Destroying is a sin right?
So why do we call him a destroyer yet preach him religiously?
Or is it that kid who according to their stories, stole clothes of women bathing?
Ummm, is it right or wrong, tell me?


Who is that?
Maybe it's the one who gulped the sun only in anger, causing death of the whole civilization.
But, in present isn't killing someone only because we are angry grants capital punishment?

Were we right then or are we right now?
Cause it's too contradicting!
Now, who will decide this?

what if there's just an energy that is starting everything and further it us who carry forward it?
And what if I tell you there is no heaven and hell in real,
It's just in our mind?
And at the end we just become ash and skeleton and the soul just coexists?
what if we're obsessively believing in mythological literature which is just like our movies today!
Stories for pastime?

I am just giving a possibility,
Cause after all who am I to decide that a belief system is so fucked?
Right ?
.
.
Or wrong ?
~Saakshi Rajkumar.
thoughts #shesays#sheartycreationspoemblogwritinggodright & wrongpost saddest post poemsblog poemsgod poems

I ask, who? ~Saakshi Rajkumar