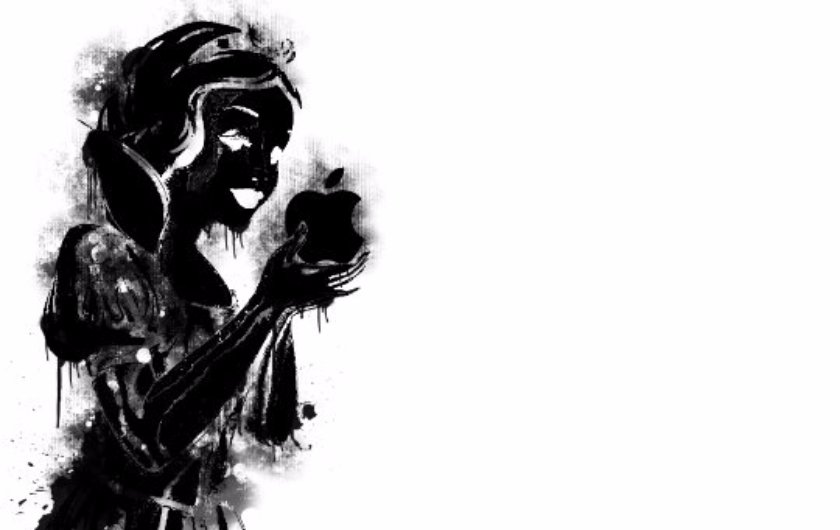 shatteredpieces Writer+Singer+Reader=Me
Autoplay OFF   •   5 years ago
Transcript Use Images
We all know the story about Snow White and what had happened. She was tricked into biting a poison apple from the evil queen and the prince saved her. Blah! Blah! Blah! But what if thats not the true story.. What if it was actually a horror story. What if it wasn't a romance.
thriller painmurderthrillerdeathhorror scariest murder storiesscariest thriller storiesscariest pain stories

Snow screamed and screamed until she finally gave up and faced the truth this time. This time she will not win.

The queens face grew long as she hollered, "How is that brat still alive!" She then screamed, "Show me where the girl is!" The queen barked.

As the magic mirror pulled up the image of poor Snow White in that glass coffin. The queen's rage grew as she shouted, "She is in a coffin! She must be dead! So I am the fairest of them all!".

As the queen screamed the glass from the mirror shattered and flew at her face. A piece of glass getting stuck in her cheek. She cried out in pain.

No wonder why Snow went crazy. She knew what had happened to her mother and now she is being suffocated in a glass coffin because she was "different". No wonder why the 7 dwarfs deserved to die.

Suddenly the glass from the coffin shatters. Snow White jumps up out of the coffin to see how that just happened.

As she is looking around she sees a man standing behind her grinning with his sexy smile. She narrows her eyes as she spats out, "What do you want!".

He smirked, "I saved you, didn't?" He said seductively. "Snow White is as white as snow, lips as red as blood, and hair as dark as the night." She hummed as her eyes glitched white.

He inched backwards as he began to panic. "You think you're going to get away?" Snow asked dementedly as she grabbed an axe that was stuck in a tree trunk as she pulled it out and ran after him.

Snow could hear his heart pounding as he ran from her. She let out a laugh as he tripped over a dead tree trunk and dropped to the ground.

Snow snuck up behind him and stabbed the axe in his back as he tried to crawl away. She yanked it out of his back and then stabbed him again over and over. As blood seeped out of his body.

Snow snickered and giggled as she was hacking up his body. She sang, "Ring around the rosey. Pocket full of posey. Ashes! Ashes! You all fall down!" It looked like a blood bath once she was done.

She smirked devishly as she blew a kiss to his cold, dead, mutilated body singing, "Oh what a lucky girl I am to have a Prince be in love with me. Oh how i'll always love you Prince Damien!"

As the sky began to fall and the night snuck in Snow snuck into the small cabin and murdered the other six dwarves in there sleep. Blood and body parts were everywhere once she had left.

Snow then dashed to the Evil Queen's castle to pay her a visit. Once she got in she had no choice but to murder all of the workers since they worked for that evil wrench.

Snow drifted to the queens room. "Snow White is as white as snow, lips as red as blood, and black hair as dark as the night. I know what you did." She smirks evilly.

"You sneaky whitch. Now you shall pay for what you did to this once perfect family!" Snow laughed as she attacked the queen. She was quite a fight, but once the queen was unconscious..

That's when Snow let out all the pain and anger. She made sure to cut up the horrid queens body. Something about killing the queen made Snow feel safe and free.

Snow then wrote in the queens blood, "This was payback to what this monster had done to my family. She did the same to my parents and told everyone that they had fleed the country!"

No one had found out it was Snow that murdered all those people, but some did suspect it. Many people where freaked out and left the kingdom. So Snow is all alone. Living in the castle.

If anyone thinks that they could walk into this kingdom and come out alive, well you must be off your rocker then.