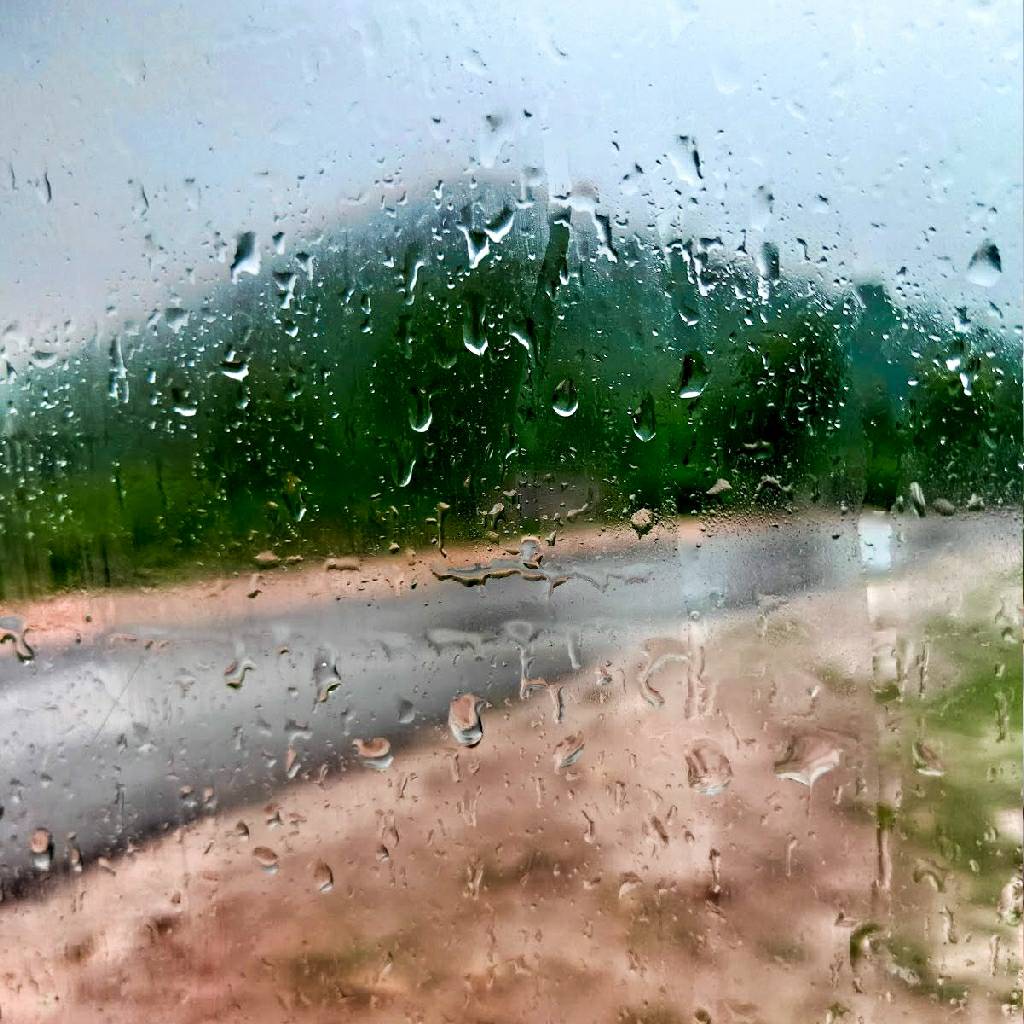 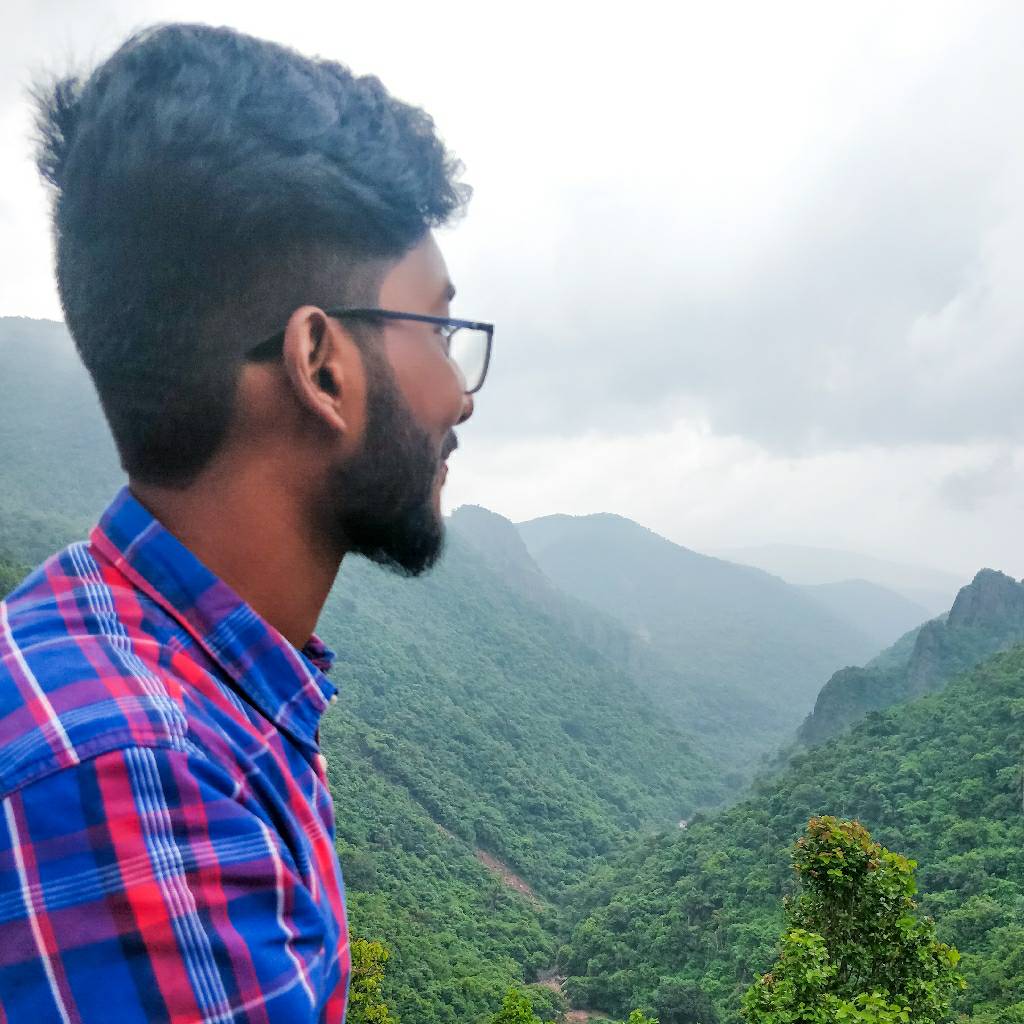 Maybe your day doesn't even matter to her, But she just likes the idea of listening to someone. Maybe she doesn't want to be lonely , Because she's scared to be. Maybe she had called you at her's, To introduce you to her parents, as she did with Iva last week.