Commaful
how i met my school crush 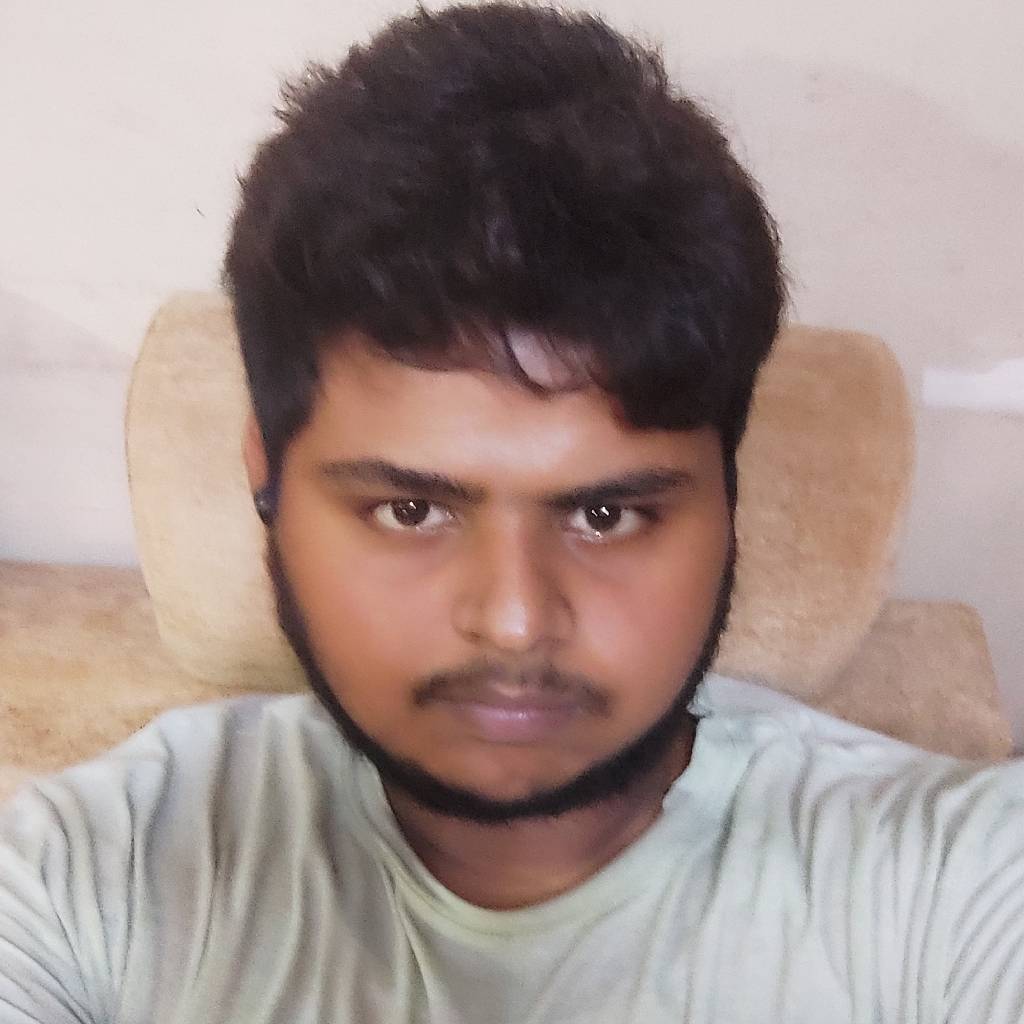 how i met my school crush

my mother always be grateful for what you have and never expect to be helped .

three people stand there there will be no room for another person . i was in my thought suddenly i heard a voice i was thinking about it sounding familiar to me .

the pandemic he was used to work in a MNC after pandemic began he lost his job and after a month he committed the suicide and left her and boy alone .

after all conversation ended i offered her the of my assistant and she said that she is grateful to have friend like me after it i came back home .