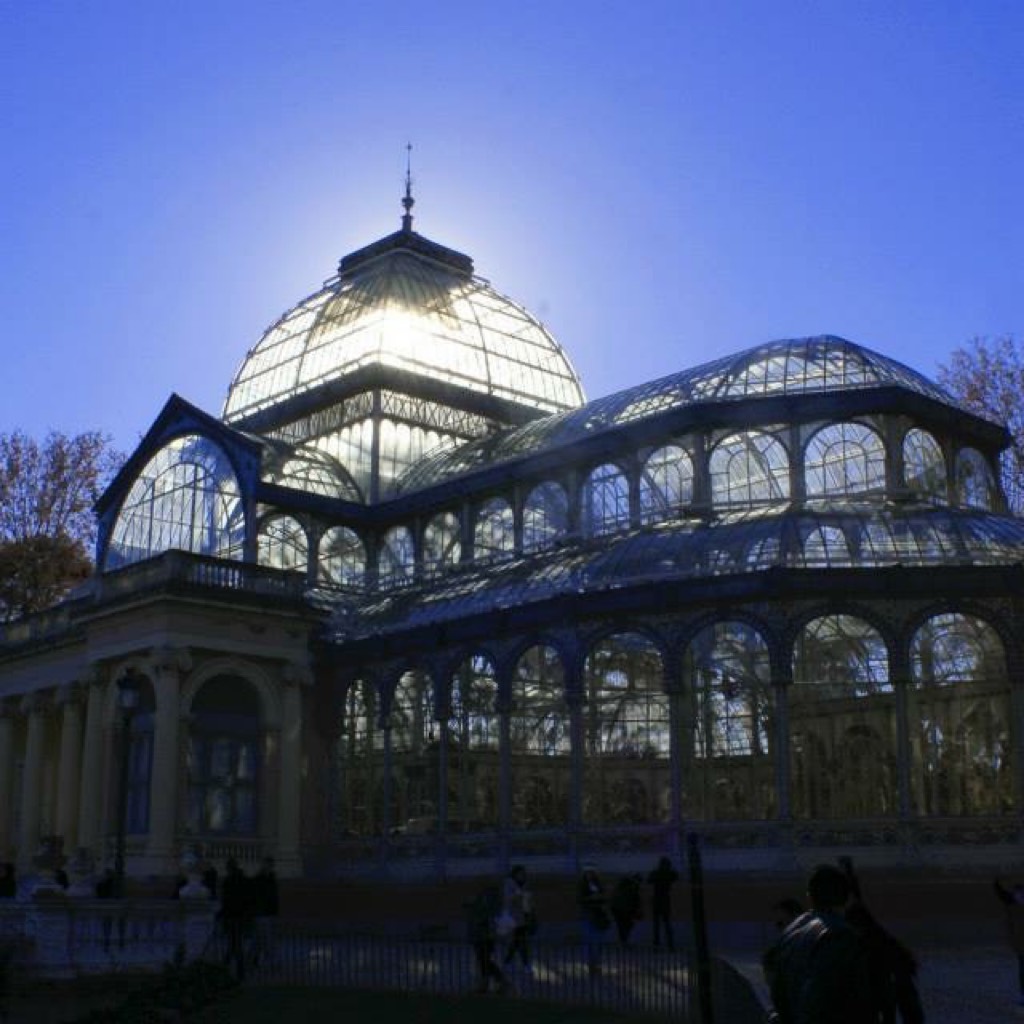 secretgeek Born on All Hallow's Eve...
Autoplay OFF   •   a month ago
Transcript Use Images
A small-town schoolgirl holds a terrible secret. But what will she do to keep it?
fiction horrorhalloweencrimefeelingsdiaryloveromanceteenyoungadult most romantic feelings stories

TW: This entry contains reference to rape, which some readers might find upsetting.

Every time I try to take myself out of reality something pulls me back in. This time it was a text. Sent to my phone. By Theresa.

She wanted to meet. She wanted to apologize. In person. For outing me in front of the whole school. Maybe more…

At first, I said no. But when she begged, pleaded, offered me the choice of neutral ground – anywhere I wanted – I saw an opportunity. Not the same one she saw, perhaps.

I wanted to get a feel for the land – a feel for if this was a trap or a set-up; if some angry mob was going to jump me and hand me over to Sam’s mom, or the police. I got there twenty minutes early, but Theresa was already there.

I wanted to get a feel for the land – a feel for if this was a trap or a set-up; if some angry mob was going to jump me and hand me over to Sam’s mom, or the police. I got there twenty minutes early, but Theresa was already there. I took the knife. Just in case.

But I was worried over nothing. Theresa was alone. She looked uncomfortable. I tried to figure what that might mean.

“I wanted to say sorry to you,” she opened. “No matter what passed between us, I didn’t have the right to out you.” She wore a look on her face. I’d seen it before. Pity. “I didn’t know about your dad,” she added. I could feel the knife sticking into me through my pocket.

“I didn’t really know about you and Sam,” she continued. “I’d just heard rumors about Max and what he liked…”

“I didn’t really know about you and Sam,” she continued. “I’d just heard rumors about Max and what he liked…” “What he was like, I mean,” she corrected herself.

I could tell this was difficult for her, but I still didn’t know why she had wanted to meet. In person. Why she’d agreed to come here. I let her continue.

“So, I was thinking about that place that we met,” she said. “Not science class. The church, I mean. When we really got to know each other. "We were friends once. Maybe we could be again,” she ventured, allowing hope and forgiveness to flourish.

“You called me freak,” I replied, showing only an icy cool in my voice. “I know – I’m sorry. Look, I wanted to take it back.” “You called me pervert,” I added. Did she think I had forgotten about that?

“That wasn’t me,” she objected. “I mean, not the real me. I had a pretty strict Christian upbringing,” she explained. “Don’t do that,” I said. “Don’t hide behind that excuse.” “I’m not hiding,” she said, growing defensive. “I know plenty of Christians plenty more tolerant than you.”

“I’m a good Christian,” she insisted. Her voice was breaking with the pleading of it. “Doesn’t the Bible teach tolerance?” I asked. “And love. For all mankind?” “But not like that,” she retorted. “Not that kind of love. Look, let me help you,” she said.

“I don’t want your help!” I spat the words at her like she had spat her rage at me in school. Help me! Help me what? Help me not 𝘣𝘦 𝘮𝘦? She didn’t want to help me. “You know why I asked you to come here?” I continued. “And it’s not because this is where our failed kiss took place. This is where Max raped me!”

Theresa’s face fell. “Only it isn’t rape, is it?” I asked. “Not when there’s consent. And Max is always believed when he says there is. "He always gets away with it! "He never gets punished.”

I could see her pulling away from me now. Cutting away her forgiveness like a fisherman tied by his lines to some heavy object. Desperate not to be dragged beneath the surging waves.

“What did you do?” Theresa asked. There was fear in her voice. I couldn’t tell if it was for me or for her. “What would anyone do?” I replied. She wanted to help me. Fine. Let her.

I was being pulled under by the weight of this secret. Daily I was drowning in it. This was the opportunity I wanted. To be free of it. “What did you do?” she asked again, taking another step backwards. “Something you can’t take back,” I replied gravely.

She was supposed to help me, but she just kept backing away. This was Sam happening all over again. Another betrayal. Theresa looked pained. “I really thought I could forgive you anything...” she said, letting her head sag under the weight I’d just hung around it. "I wanted to..."

I thought back to that night in the sawmill. After I’d killed Max but before I’d killed Sam. And then I looked at Theresa. I showed her what I thought of her forgiveness at the same time that I showed her the knife. And I knew what I had to do…

~Thx for reading. Another entry tomorrow and every day in October. ~Pls like and follow. ~Comments most welcome on all work always. ~@SecretGeek