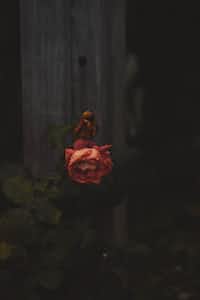 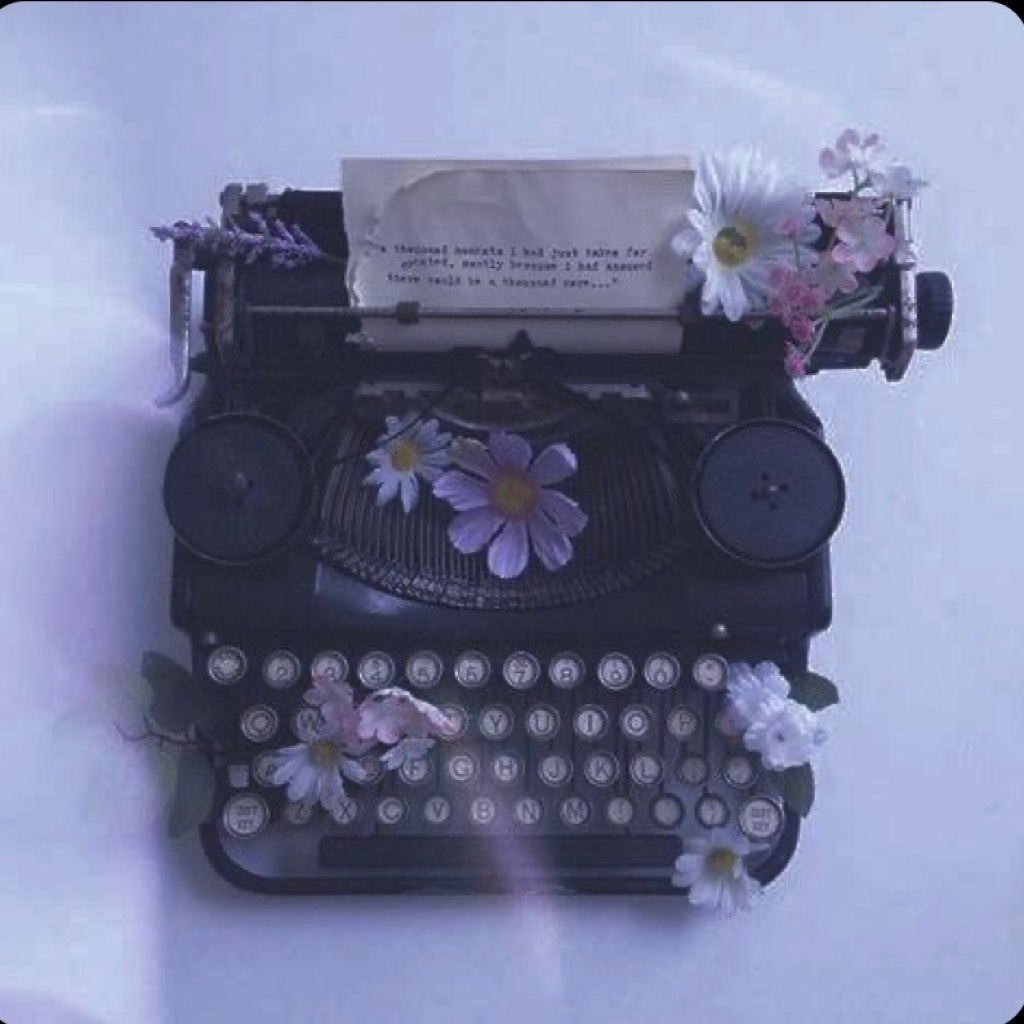 saamgang I swear by all the salt in me.
Autoplay OFF   •   3 months ago
Transcript
A while ago, people had mysteriously started disappearing. One person a night, one scream after another.
The remaining were too afraid to find them, fearing they would be next.
What was taking them?
----
She glanced at the mirror. Her eyes twinkled with fright. A hoarse breath sounded and echoed around, coming from behind. Trembling, she slowly turned her head and the whispering stopped. The air chilled and her breaths labored. It was hanging from the ceiling, dark and brooding, slowly crawling towards her, limbs bent at strange angles, wild black hair covering its face, and an inky cloak with an embedded crescent moon. It picked up speed as the girl froze in terror, hands sweating, a scream locked in her throat. Eyes wide and blank, the creature lunged at the girl.
----
Bao only has his grandma Chen left for him after his parents disappeared when he was thirteen. Now, his town is facing a crisis with its citizens disappearing or dying mysteriously every night. Their screams echoing around the town, and everybody was too afraid to investigate. Will Bao survive when it's his turn to face potential death?
thriller creepymysterydeathdangeremotionscliff hangercliffhangertwist

Bao paced around in his room, trying to control his breathing and ignore the wails of all those who have died leaping off the walls of the hallway.

The Silencer had tried to enter, but the salt had worked. The salt kept it out, making it screech. He was sure it was currently barricading the door.

The house occasionally shook with screams and cries of the dead and went painfully quiet just as fast.

Bao's heart thumped loudly, much louder than he preferred, but realizing later only he could hear it.

His thoughts were out, sweat dripped down his back like tiny spiders placing their feet on his cool spine, slowly making their way down.

The blood had drained from his face a long while ago, he felt tired- tired of being afraid -but he knew he had to live.

The Silencer shrieked painfully as it tried to break through the door, but the salt tormented it. That was hope, Bao wondered if he should cover himself in salt and run out the door waving his arms.

He quickly dismissed the idea, surely thinking he was going crazy. Even if somebody heard the screams and cries, nobody would come out of their way to help him.

Everybody was scared, sitting in their homes, having no idea about what was taking their fellow citizens.

But Bao knew, he wished he could tell them, but they wouldn't be able to do anything, The Silencer was unstoppable. Even if everyone managed to get salt, we would soon run out.

He stopped in his tracks as he remembered the dream he had the last night.

Maybe the next victim always gets a vision of the previous murder by The Silencer, which would explain why he had the vision last night.

He glanced at the time, it was twelve.

He happily threw open the door and stepped out, a big smile on his face. He had done it, he had survived, and it was grandma's birthday.

He let out a huge sigh of relief, the colors in the house seemed to brighten, even if it was dark, the moonlight softly blanketed the whole house in beams of shimmering silver.

A gentle breeze breathed in through the living room window, giving the house a new scent of petrichor, timidly sweeping back Bao's hair. He was excited.

But suddenly, a loud bang reverberated from round the corner in the kitchen and everything became tranquil. Bao was suddenly worried, what had happened?

Surely it was nothing. The danger had passed. Grandma would give him a nod of approval. He walked to the kitchen and froze. His body refused to move as he saw what happened.

His grandmother lay dead on the floor with a deep cut in her heart.

''But...h-how...'' Bao stuttered as he stumbled and fell forward. His eyes fell upon her walking stick thrown across from her.

Grandma's necklace was hanging from her neck, a drop of blood from her fell on grandpa's eyes, as though he was crying. The tears streamed down his face.

Light from the street lights and the moon covered her. Bao's heart was thumping wildly.

He didn't understand how this happened. That loud bang he heard earlier was definitely from her walking stick. Why had she thrown it away from her? What was going on? He was so in despair he couldn't think straight.

Suddenly, he felt his ears ring and the house go completely silent. He became absolutely still, a presence made itself known behind him with a scratchy voice.

The clock had been five minutes too fast.

The End If you guys didn't understand what happened, click on the next page.

Grandma threw the stick at The Silencer to distract it from attacking Bao. Because he had come out of his room, forgetting that his clock had been five minutes too fast.

Thank you for reading! Read the previous parts available on my profile. Leave a like if you liked this post, I would appreciate it! Lots of love Saanvi Gangashetti