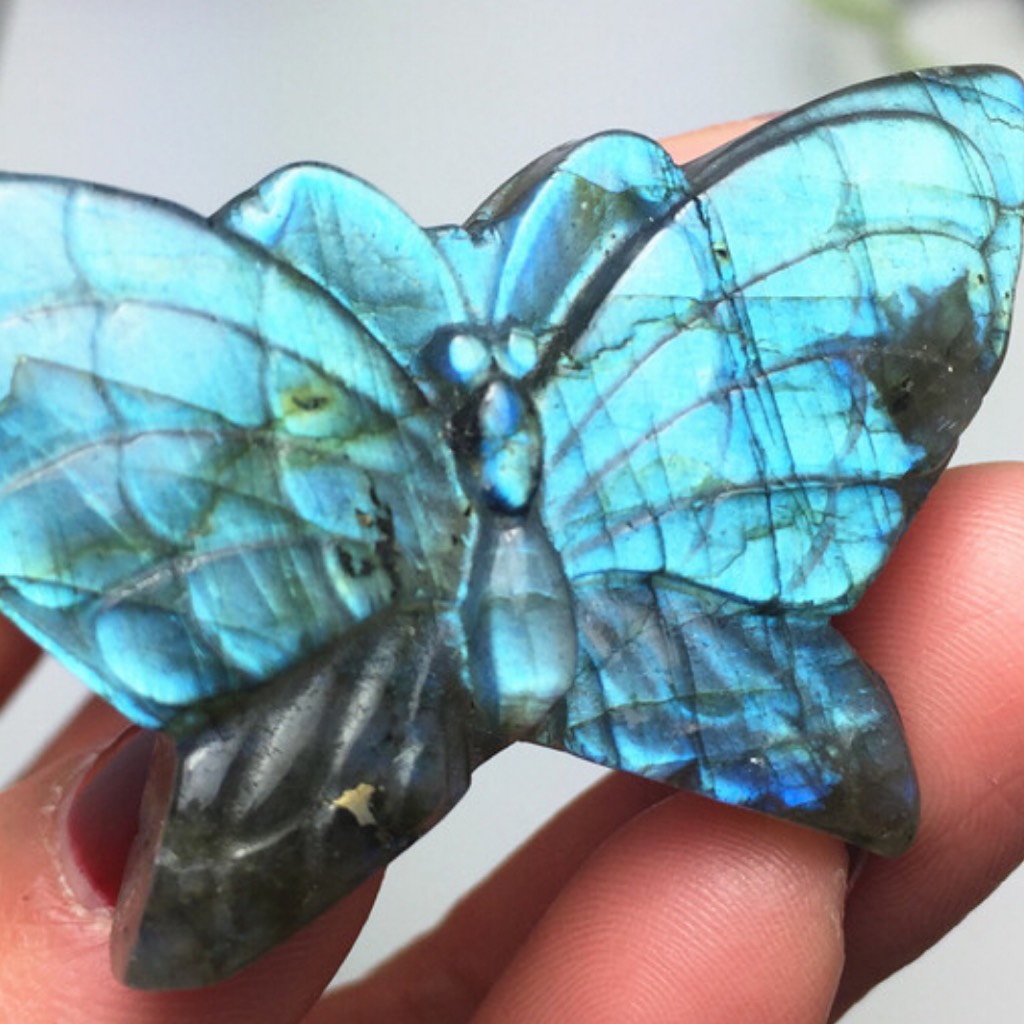 She loses. But can she get back up and win?
thoughts rosewritesrunningraces

It was all she had ever known how to do. Run. Gracie ran harder. She was going to win the race. It was only a few more steps ahead of her.

She looked down at her feet as they seemed to fly against the ground. And next to her she saw another pair of feet racing as fast as hers. Faster than hers. The feet passed Gracie, and both pairs crossed the finish line.

Gracie went home immediately. She was exhausted and passed out on her bed. She didn’t come out of her room for all of the next day. Her mother left meals at her door, asking occasionally if she was okay. Gracie responded with a mumble, and even she didn’t know what she was saying.

Her dad came into the room a day before Gracie’s next scheduled race. He sat down on her bed, rubbing her back. “Hey,” he said. “Hey.” “You have a race tomorrow. Wanna go train?”

“No.” “Listen Gracie. You can’t sit up here forever. You have been lucky to win every race you’ve ever competed in. Most girls your age don’t win a race till they’re thirty. Just because you lose one race doesn’t mean you should quit. Keep running.”

And that’s what she did. She kept running.

And that’s what she did. She kept running. Gracie won.

Thank you for reading! By: @rose_writes