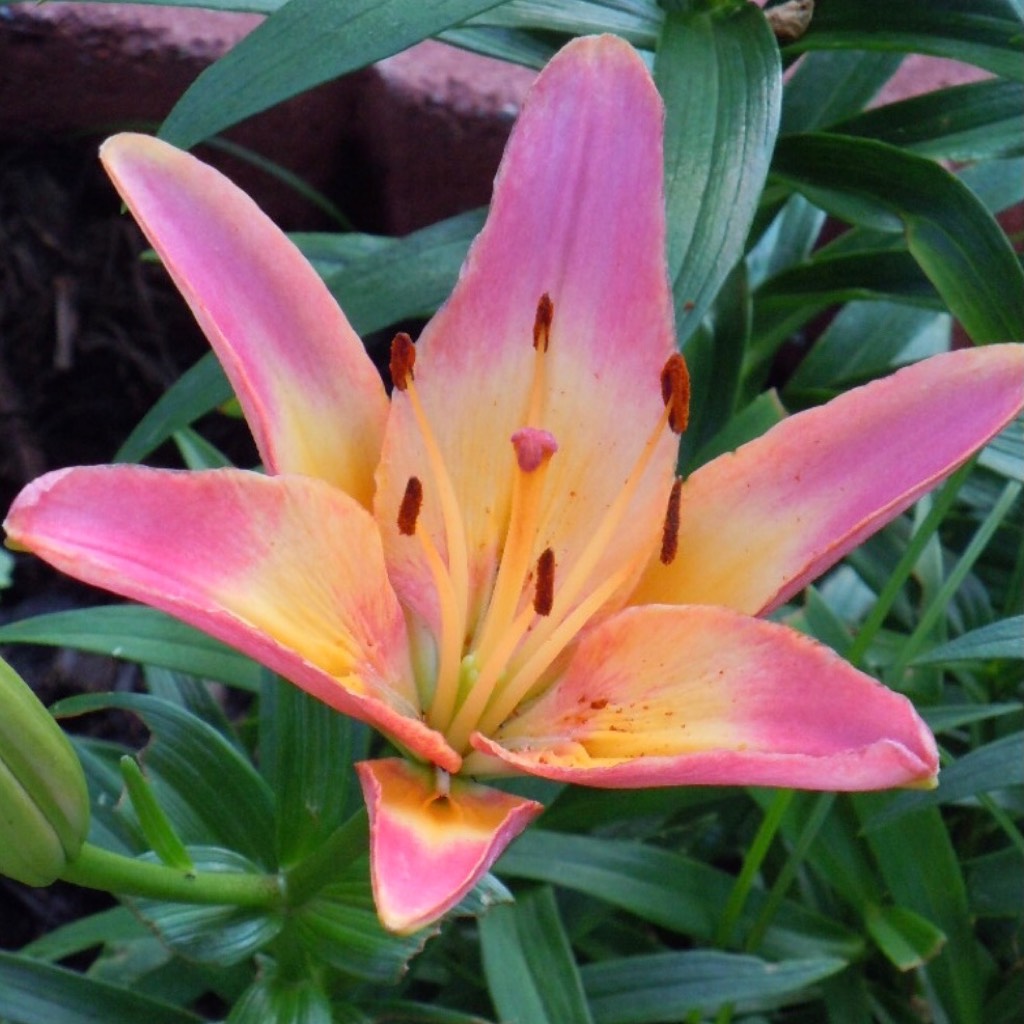 It was a Spooktacular Halloween Night. and all through the Haunted House Witches and Goblins were a terrible sight filling the cauldron with maggots and a 🐁 mouse

Bubble, Bubble, toil and Double Bubble the slimy creatures were melting away Trying to feed them to people was a lot of trouble The mouse quickly jumped out of the way

The Butler filled the goody bags with candy and the ghost were now ready to fly in the air The Witches thought their brew was pretty dandy The Ugly Goblins you see, just didn't care

His fangs were sharp, skin as pale as the snow Though he was handsome to the walking dead He was quite scary to all the children, we know His sharp fangs always filled them with dread

Now a fellow happen to come in the door Haunted Houses are fun places for teens to be So "Halloween" night, he just wanted to explore The Dark House wondering what he would see

The Vampire winked and the Ghost followed behind As the fellow walked in the dark living room The witches greeted him and offered him some wine Bubble, Bubble, toil and trouble, and Boom

The fellow had drank the Witches maggot brew Now he was on the floor spinning around The Goblins were laughing, as he puked on his shoes The vampire came in without making a sound

And into the cauldron the vomit was placed The vampire now fed upon the nectar of his blood With his sharp fangs he sucked without leaving a trace The fellow woke up, his mouth tasting of mud

So the fellow got up and headed for the door The Vampire handed the sick fellow a bag of treats "No thank you" said the fellow." I don't want it any more" Gagging from the smell of vomit at his feet

Little did he know that sunlight was not his friend He would soon be walking like the dead This Halloween night, his mortal life had come to end He would never eat food, but drink blood instead