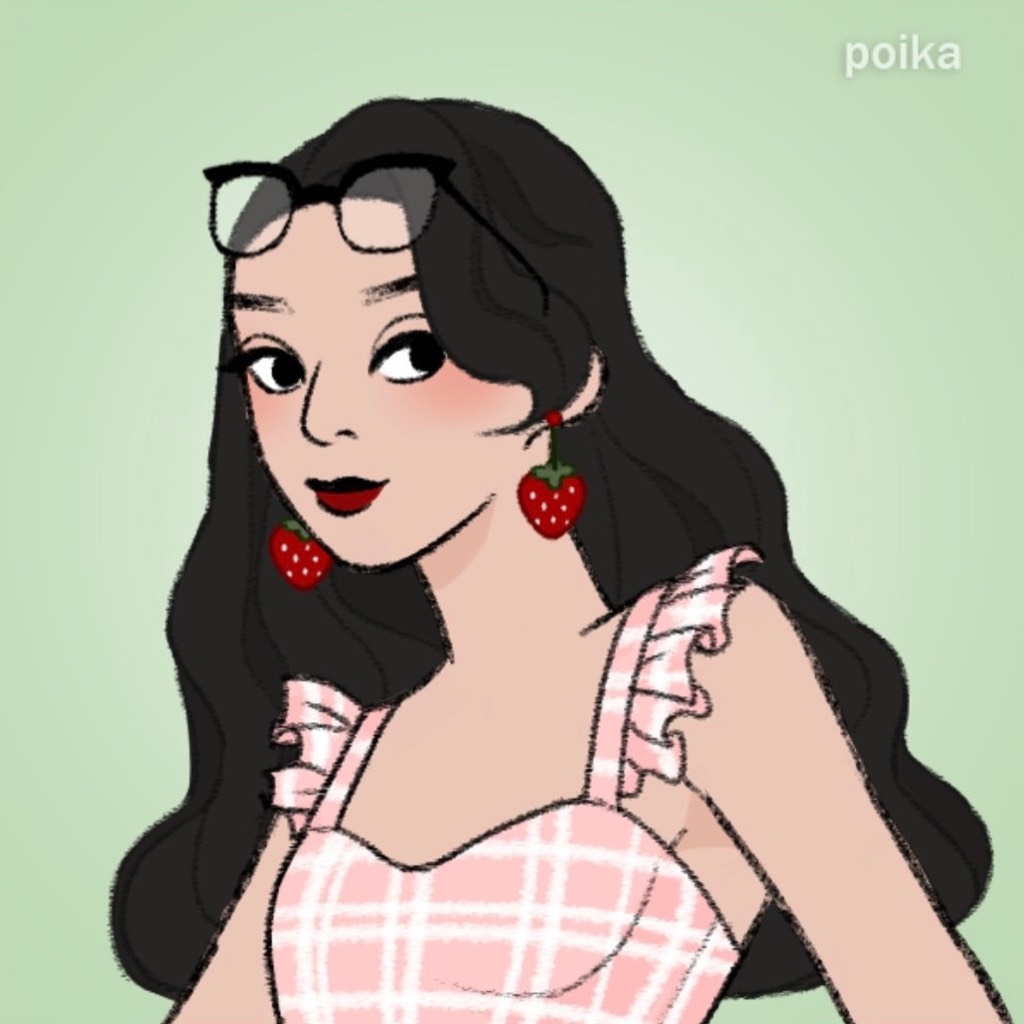 preuprecious words:beauty; beauty:words
Autoplay OFF   •   2 years ago
Transcript
this is for all the writers, the creators, to everyone.

whoever taught us that the pen is a sword also taught us that writers are WARRIORS who use words as weapons each letter composed of jagged lines that can hurt, cut, and kill

I beg to differ.

writers write to be GOOD at something, for someone, for anyone, for themselves concretizing ideas, moments, people, their existence living proof that things matter

writers are LOVERS who crave to taste love, to share love, to be love tender hearts that plead to give, that bleed to succeed

this is for the writers, the creators, to everyone,

this is for the writers, the creators, to everyone, write and we will listen.