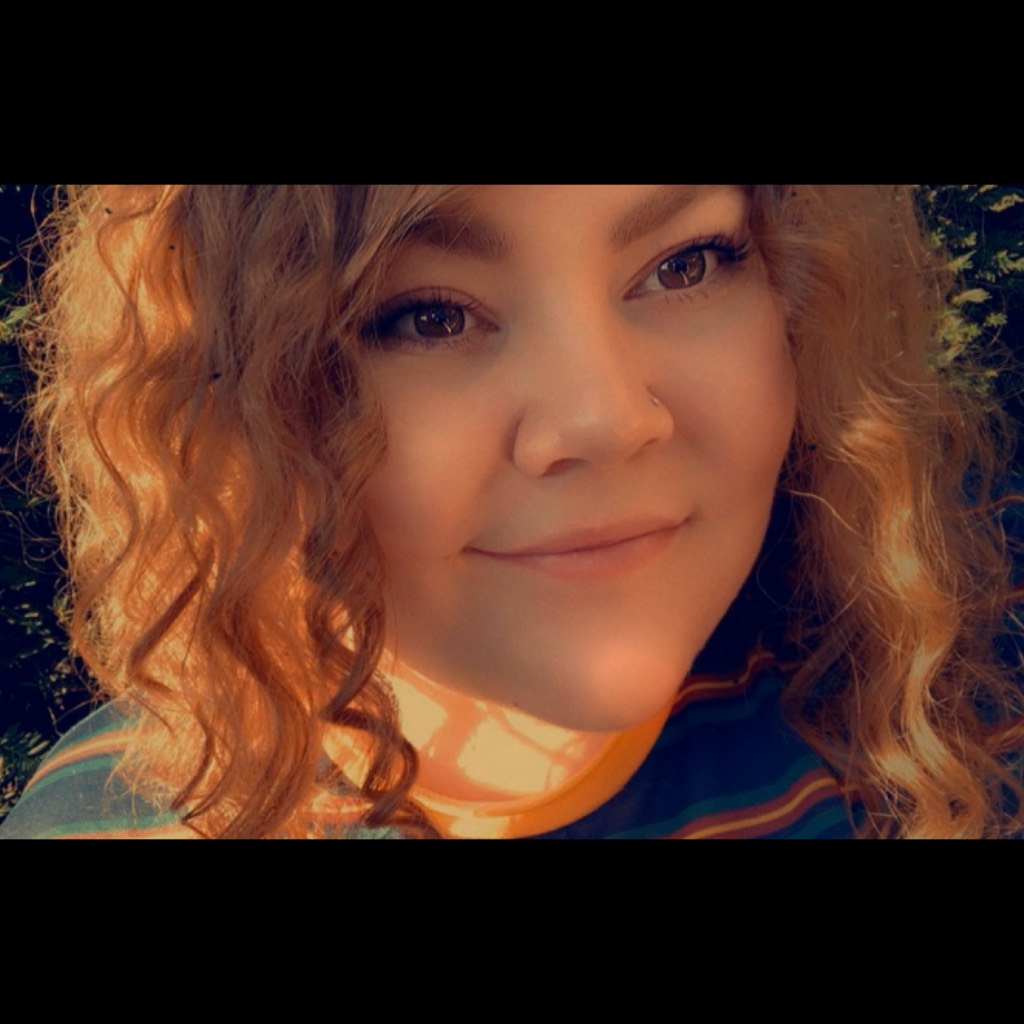 poemsaboutme Puppy lover, Italian food connoisseur
Autoplay OFF   •   3 years ago
Transcript Use Images
I finally finished the art project I have been working on!! Love to hear what you guys think of it :)
artpainting

(I placed the painting in the front because I wanted people to see it even if they don't wanted to read the whole story behind it) If you are interested though just stick around...

In the beginning of January I decided (after a long while of thinking) to drop out of college. The school was amazing, I made a lot of great new friends, learned a lot but I just wasn't happy. I didn't like what I was doing and at most points my friends where the only reason I was still going.

It was a hard decision to make because I didn't want to leave this wonderful place and my new friends behind. I also wanted to do something that made me happy. So I decided to choose for myself and drop out.

After that I really needed time to think. I was confused about what I wanted and what I was actually good at. I searched around for courses but nothing spoke to me and I was afraid to make the wrong choice again.

Until I finally found what I wanted. It's a little hard to explain so for the purpose of this story let's just call it art school (as to give you an image of what it basically is). I was certain this is what I wanted but I also knew it wasn't going to be easy to get in.

I first had to make a portfolio displaying my various skills, styles and interests. Along with that write a recommendation letter basically describing why they should take me in. And finally 10 images that would describe me/ my style/ my interests/ my look at the world around me. That was only phase 1!!

After that selection I received a letter saying that I was through the first phase and got invited to an interview. Along with that I needed to make a project and bring both that and my portfolio along. The project itself was pretty open. The only restriction was that it needed to be about a social issue. (every medium was allowed even photo or video)

As everyone knows (school) shootings in America have been a big issue the past couple months. As someone who lives outside of America and can only imagine how horrible those events must be I still wanted to do something to raise awareness to it.

I think it's fucking ridiculous that America doesn't have gun control laws like the rest of the world and that that stupid ferret hat wearing orange that they call president is allowing it even after those horrible events. (THIS IS MY OPINION PLEASE DON'T HATE ME FOR IT IN THE COMMENTS IF YOU THINK OTHERWISE)

So I wanted my piece to represent something. I wanted it to have a strong message. The two guns represent the extreme violence that is going on in America right now. But instead of it being weapons of mass destruction I wanted it to be about art and creating a better world. with the peace sign in the middle representing unity and love for all.

Anyways I hope people can respect that these are only my opinions and are in no way saying anyone who disagrees is wrong. I just hope we can get rid of the violence one day. Thanks for reading and stay creative! :)