Commaful
On Falling in Love in a Public Restroom 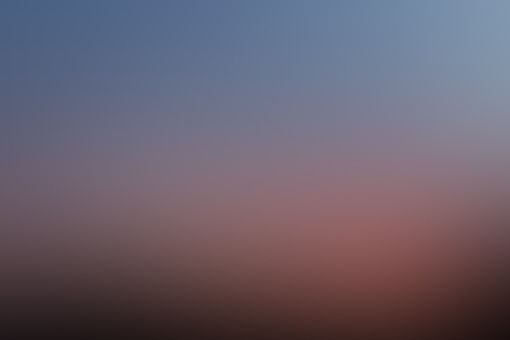 On Falling in Love in a Public Restroom

not to touch anything.

Keep your hands focused on the mismatch of your puzzle piece selves.

You do not fit, but will try

so hard to belong to each other in the next coming months,

relish in the comfortable silence spray painting the already graffitied walls around you.

When hiding in a public restroom, be quiet

But when someone walks in be

After your hands have outlined another's body

as yours is given a form and after your breath

has circled through his lungs just to be pushed back into yours,

and you are once again

listen to the water in the walls.

and the polite small talk of passing strangers.

When silence falls seven inches away from you,

Rest in the quiet.

Find your heartbeat again and separate it from his.

Tuck it into your bra and remember not to do it again,

but to also remember his hands trying to find your approval

whose neither name matters because your lips are too busy to say them.

You are just two people in the dark; hiding;

wrapped in vulnerability in a place neither of you belong.

Floating on a stream of silence.

Why must people fill the empty space between them

with the salvation of a conversation?

and every moment they are treading water,

feels like hours and the words thrown between them

are their seconds of life rafts.

Why do people cling to the things that they know will disappear?

That will mean nothing?

When floating is so

When humans allow themselves to relax,

the world will fall silent

and life will thrive off stolen breaths and everyday secrets.

Then the comfortable silence between two people will no longer be an anomaly.

and I guess that's because in that moment,

comfortable silence belongs to everyone.

the world will fall silent

and two people hiding in a bathroom stall

will just be able to sit in each other's existence,