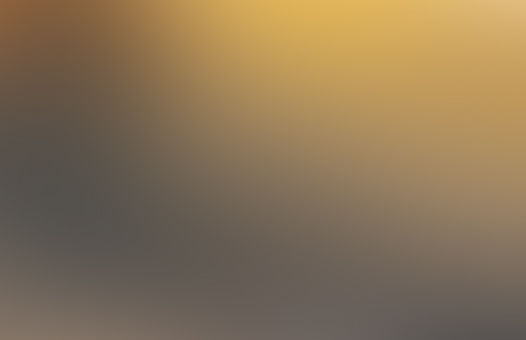 peree teehee.. I have a date for prom
Autoplay OFF   •   3 days ago
Transcript Use Images
THIS ISNT MY STORY... I WANTED TO SHINE LIGHT ON THE PAST A LITTLE. IF YOU WANT TO READ MORE ABOUT IT YOU CAN GOOGLE "TULSA RACE MASSACRE"
thoughts frameframed

19-year-old Dick Rowland, a Black shoeshiner, was accused of assaulting Sarah Page, the 17-year-old White elevator operator of the nearby Drexel Building. He was taken into custody.

After the arrest, rumors spread through the city that Rowland was to be lynched.

Upon hearing reports that a mob of hundreds of White men had gathered around the jail where Rowland was being kept, a group of 75 Black men, some of whom were armed,

arrived at the jail to ensure that Rowland would not be lynched. The sheriff persuaded the group to leave the jail, assuring them that he had the situation under control.

As the group was leaving the premises, complying with the sheriff's request, a member of the mob of White men allegedly attempted to disarm one of the Black men.

A shot was fired, and then according to the reports of the sheriff, "all hell broke loose." At the end of the firefight, 12 people were killed: 10 White and 2 Black.

As news of these deaths spread throughout the city, mob violence exploded.

[2] White rioters rampaged through the Black neighborhood that night and morning killing men and burning and looting stores and homes.