Commaful
The Devils Friend By penutbutternick 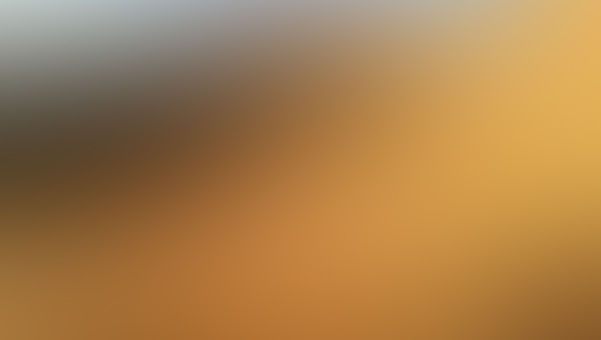 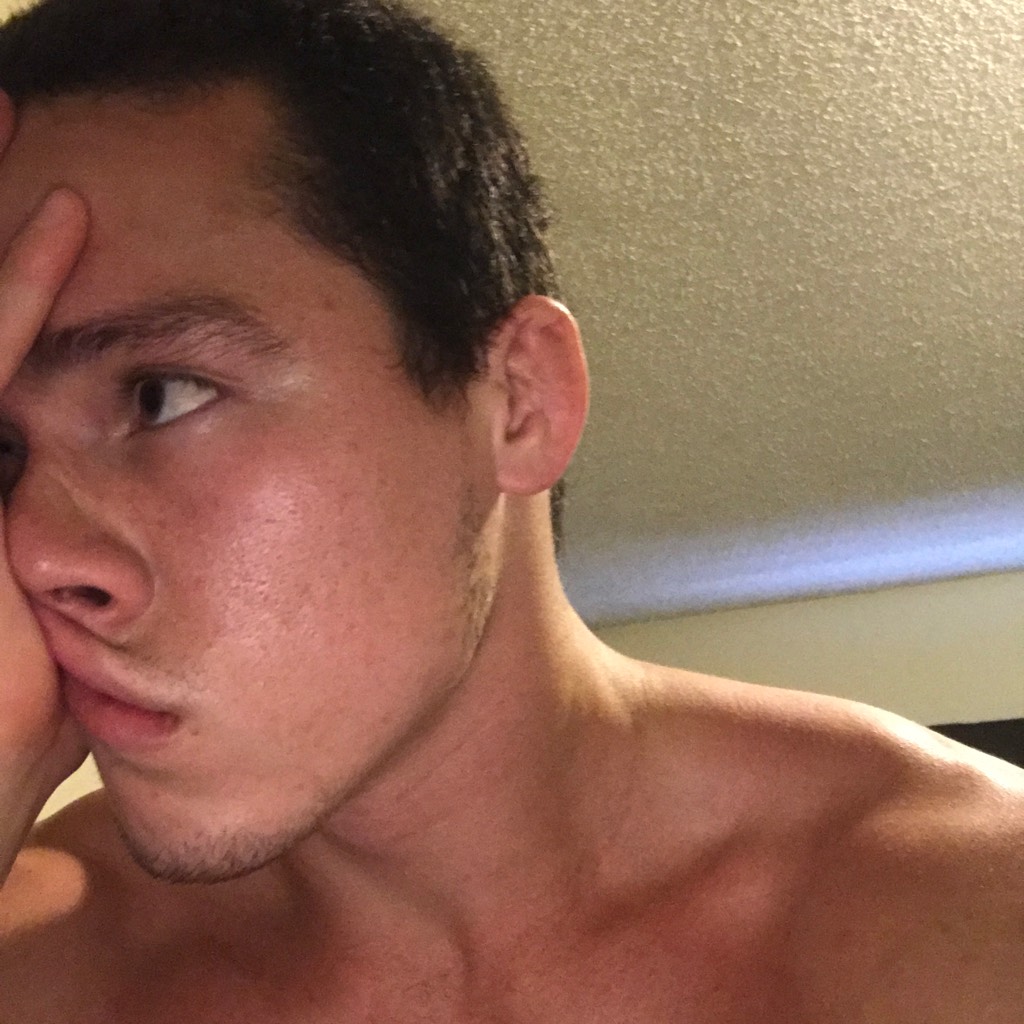 penutbutternick Metal AF. Allpoetry @peanutbutternick
Autoplay OFF   •   10 months ago
Transcript Use Images
About having an extroverted friend teach you what a good time is. We all need one.
poetry poempoetrydevilfriendrock n roll

The Devils Friend By penutbutternick

Lets cruise through the village I’ve got some devils chores Ill Flash my smirk to turn saints into whores I’m an agent of rest, I’m just here for your relief I’m not one of Gods tests, so live tonight with no belief

The festivities I partake in have been a staple for ages Heavenly work is forsaken because hell pays better wages So, have any lover that you want, I’ll woe them for your sake Don’t worry about tomorrow, some hearts are meant to break

Sex, drugs, and -oh, you know the idiom Weed, snow, and this stuffs called “cinnamon“ You’re itching to burn I’m scratching the singe The ball is now a’rolling and you’re liking the binge

I’ll sling dope while dressed in drag And give hope to those dressed in rag You can call me a dog; Im a bitch who freed the pound I’ll bark in your ear and I’ll make you love the sound

From the city of angels To the Bible back woods To the broken angry homes and the wealthy neighborhoods I’m not the devil, I’m only his friend Call me a good time and a good time I’ll send.