Commaful
Me, Myself, and Him 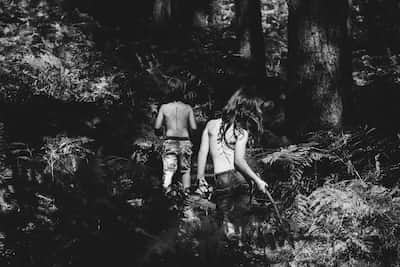 penguwayne friggin' potato that writes and curses.
Autoplay OFF   •   4 years ago
Transcript Use Images
Seven was always this social butterfly in school but believes she doesn't really have any talent but just write and compose. She knows photography but doesn't really believe in herself that much to have great progress. Then there's Roan, her best friend. He's this athletic guy that has reached great lengths of competitions in his life. He lives for tennis and is hard working to the bone. He's the epitome of perfect, well, for Seven atleast.

The history between these two are not that great to be honest. They started out as acquaintances because Roan proclaimed he was in love with Elizabeth, Seven's close friend. So, naturally, he would befriend the one closest to her and so, he met Seven.

Follow the two as they venture into the depths of feelings and laughter together as friends, and before you know it, as best friends.

Me, Myself, and Him

All I've ever known was that he was there for me. Always.

Ever since he said he was interested in Elizabeth.

Ever since he asked when her birthday was.

I never knew I'd befriend this successful tennis player.

And I would have never known we would be best friends.

It was around dusk when he first sent me a chat online.

"Hi, Seven. Um, can I ask when Elizabeth's birthday is?"

Of course I already know that he was interested in her.

"Nothing," he said and then the conversation flowed since.

Roan was, is, my best friend and I love him to pieces.

We are the definition of best friends, like we claim we are.

My friends say I might end up with him. I say bullshit.

We are often mistaken as a couple but we just laugh it off.

I don't know when, where, why, and how I felt this way.

But all I know is that this isn't right. Not at all.