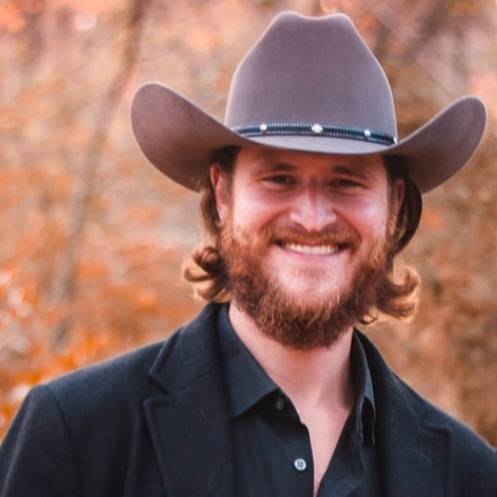 parkerwoody Love to write, love to read
Autoplay OFF   •   a year ago
Transcript Use Images
The life of Clarence Willard
fiction storylifeclarencerealnavyfictiontellhardship

Basic wasnt easy, but it wasnt hard. Just a fun fact, they added the phrase "under God" to the Pledge of Allegiance during my time at basics, I was in the class of 1954

Me and 4 other men at the top of our class were stationed to Groton, Connecticut for our first job. They didnt specify what the job was, but to report to officer Dennis Wilinson.

When we got to our destination, and reported in, we were briefed of our duties. We were going to be electricians on a new submarine that was nuclear-powered.

We were made to sign disclosure forms that basically said we couldnt talk about anything we did to anyone other than who we worked with.

I was apart of this group for 2 and a half years, and learned many things. I finally left as an E-5 when a man had come to our location asking for people to join a group called the UDTs. He explained I would be going through a very high amount of training, and I'd be dealing with explosives under water, and that was pretty much all he could tell me. He also said I could drop out at any time..

I honestly didnt care what they wanted me to do, if the opportunity was there, I was always the 1st to raise my hand. So after a week, i received my papers to report to the UDT compound in California.

What I didn't know, was how much my life was about to change when I arrived at Coronado California.