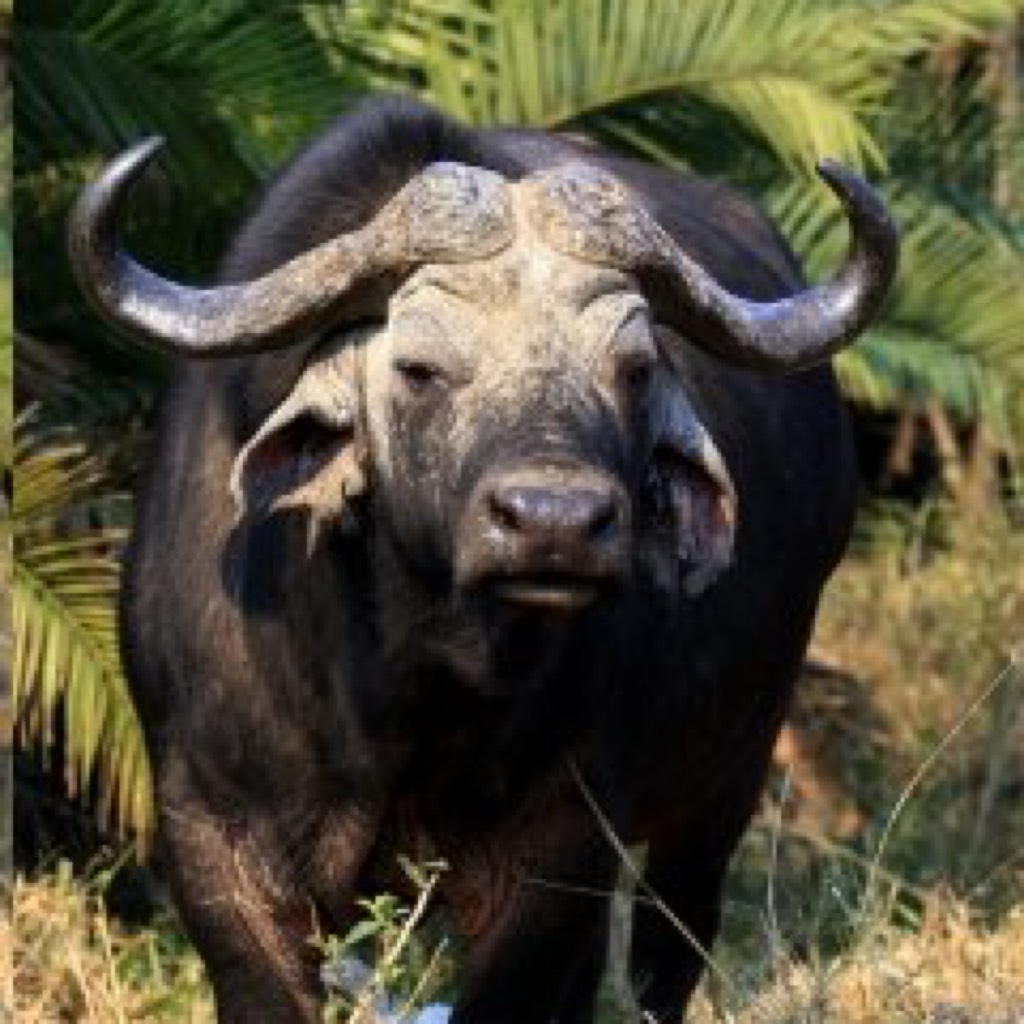 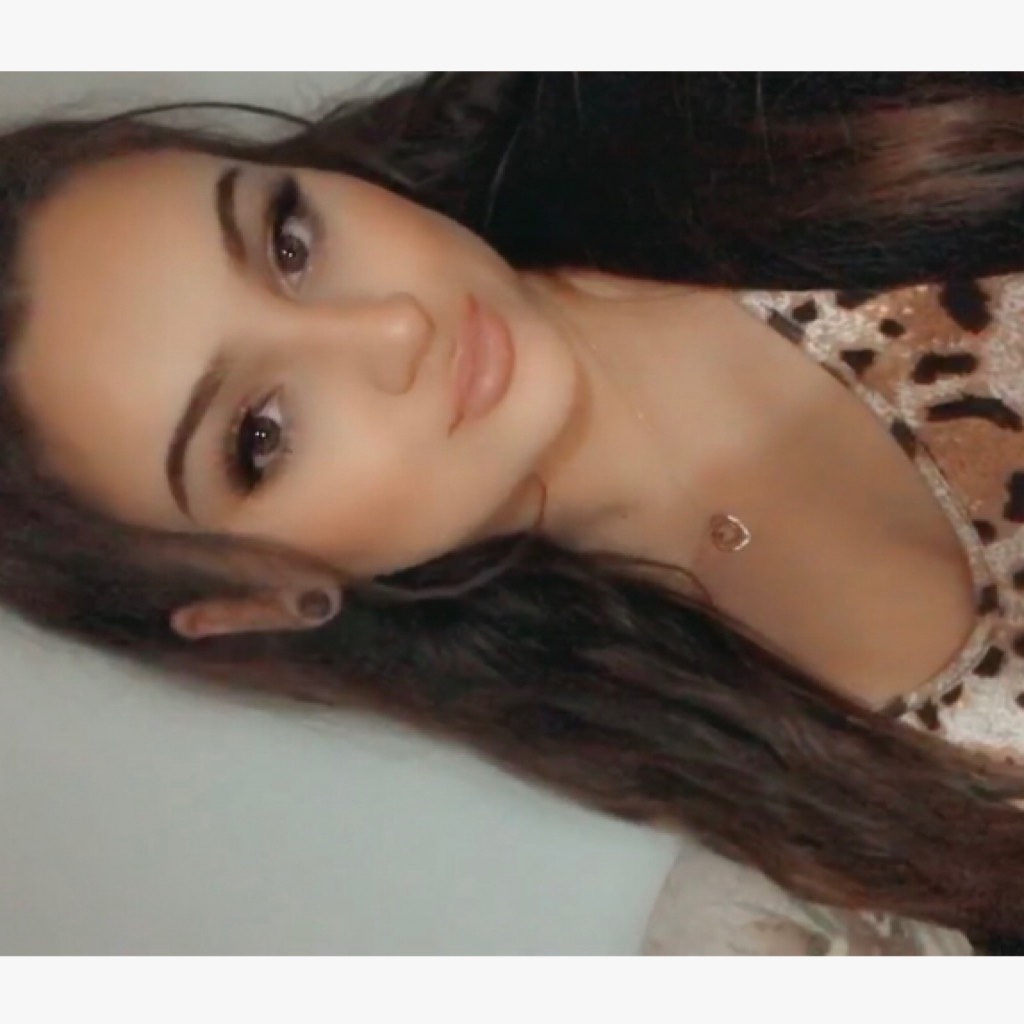 An ox and his brother, captured by humans, were worked until exhaustion. One evening after a hard worked day his brother suddenly collapsed. In a panic he kicked the fences, humans came running. They took his brother away. Shouting in some foreign language the ox can’t understand. He huffs and puffs walking in circles as tears flood down his eyes.

Sunlight eventually hits and the ox squints open his eyes. His favourite food has been placed in the stall but he doesn’t touch it. Staring at the gate until the humans arrive, he has a look of anger in his eyes. They straddle him up with his wood and chains, pulling him out for another aching day of work. The ox looks up. He is horrified. It’s his brother.

The vile humans have ripped him apart, to sell his horns, bones and skin and whatever else they can. The beautiful ox has had enough. That sight has destroyed him. He will take no more. Stopping dead in his tracks the humans pull him tighter. His huge body built like a tank, cannot be moved. Hunching his head down the beast is out for blood.

His giant horns look sharp and ready. His angry eyes grow. Flaring his nostrils as he lets out violent huffs. The humans still pulling him with all their might. The ox threateningly kicks, jumps and pulls the humans to the ground. In a panic they try to run. Stamping his hefty hoof of the floor, the ox charges full pelt trampling on two of them and kicking another.

Slinging one in the air with his brilliant horns he impales the puny creature. Looking around at the sorry humans it’s a blood fest. The ox has mutilated them how they mutilated his brother. His work is done. He walks over to his brother, lies down beside him. He places his head on what’s left of him. He will never leave his brothers side.