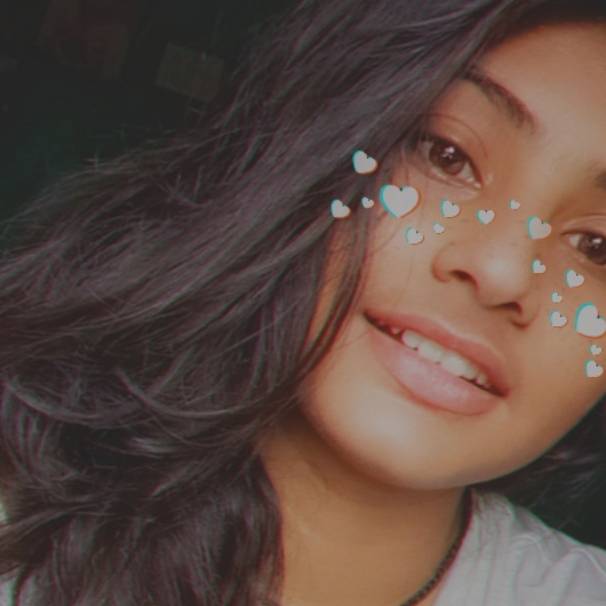 I know everyone is upset and angry about what happened to George floyd!!!

But now I am going to tell one more horrible incident... Which proves HUMANITY IS DEAD!!!

Today morning was like any other day I woke up with new hope. But it shattered when I read the news paper headline!!

Human killed an (pregnant ) elephant !!!!!! Why!??? Because she was in streets, searching for food.... what Humans did.. filling fire crackers inside a pineapple!!!

Cracker burst in her mouth because of which she died standing in river after being brutally abused by humans She and her baby died because of humans!!

What was the mistake of that unborn elephant Baby!!