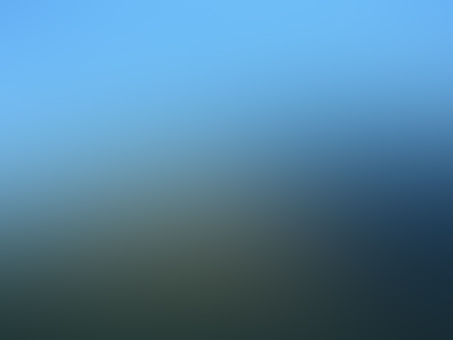 omegaseeker Community member
Autoplay OFF   •   2 years ago
Transcript Use Images
I searched out the Universe. All the realms of Eternity!
thoughts constelationsgalaxies

I searched out the Universe. All the realms of Eternity! All the places of Infinity! I searched out the sweet, Smelling planets, The silver and red and gold And diamond stars That echo on forever with their light.

I searched out the to wering Mountains of Mars!

The coughing dust storms That whirl around on Venus!

I peered into the angry eye of Jupiter!

I caught up with the asteroids; I searched them.

I ran and caught the satellites of Saturn. But He was not there.

I pierced the Ring Nebula

And the Horse Head with my eyes! All in vain!

I called out to Andromeda!

I pleaded with the Seven Sisters.

I stood up to Orion.

I petted his Dog.

I feared his Lion

And searched out all The Milky Way.

I hunted the Great Bear and the little Bear.

I captured Cygnus the Swan in my nets.

And Proud White Pegasus I ran down and captured.

I called out to all the Galaxies

To all the Constellations:

I pleaded with the STARS But they were dumb.