Commaful
And he walked away. 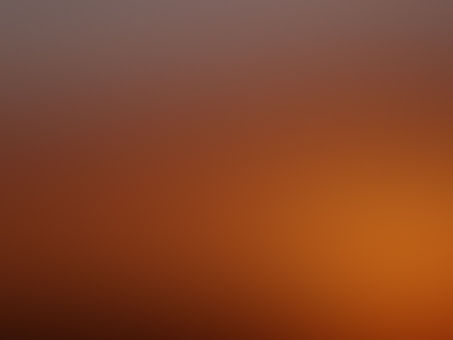 And he walked away.

Izuku woke up to a persistent banging on his door. So, naturally, he went to open it to see a frantic Ashido Mina. "Deku!!"

"Ashido? Is something wron-" Izuku began but Mina stopped him.

"Kaminari told me you and Bakugou are dating! Is it true? Or is some stupid lie he told me to rile me up? Please tell me this is true! I might die-"

"Slow down? What is going on? Is someone dying?" Izuku grabbed onto Mina's shoulders.

"I might if you don't tell me what's going on between you and Bakugou!" She panted.

Izuku blushed and looked away, everything that happened yesterday. Kissing Katsuki. Making it official. Sitting together and eating katsudon. They even watched movies together.

"Quiet down, Ashido, Sensei will come and yell at us."

"Hey Bakubro! Is it true you and Midoriya are dating now?" Kirishima Eijirou said to Katsuki.

"What's it to you Shitty Hair?" Katsuki growled.

Eijirou walked up to the couch where Katsuki had been scrolling through his phone and plopped down next to him. "I'll take that as a yes. What finally made it happen?"

"Come on Bakugou, you gotta gimme some details!" Eijirou protested.

"He kissed me, now leave me alone or i'll kill you" Katsuki threatened.

"What! You cant just leave it at that!"

Then they heard it. The scream. It sounded like a horror movie. They looked in the direction of the sound, then at each other. Then they ran. A lot of the others joined them on the way.

At this half of the dorm was running towards Izuku's room. Katsuki got there first.

"Izuku! Are you okay? What happened-" he started only to see his boyfriend standing there in his pajamas next to Mina, his face tomato red, looking down at his bare feet.

"Bakugou, you have no idea we have all been waiting for you to man up and confess your feelings to this boy, when i found out i just had to ask just to be sure."

Katsuki was on the verge of murder when Izuku interjected: "Actually, I confessed to him."

"Don't lie. Kissing me is not confessing to me. I did the confessing part." Katsuki snarked.

"Bro~" could be heard amongst the students.

"What is going on" a monotone voice spoke.

No one would dare talk.

How could just one word hold so much power.

"Aizawa Sensei, Bakugou and Midoriya are dating!" Kaminari, who was either stupid or fearless (most likely the former) spoke up.

And he walked away.