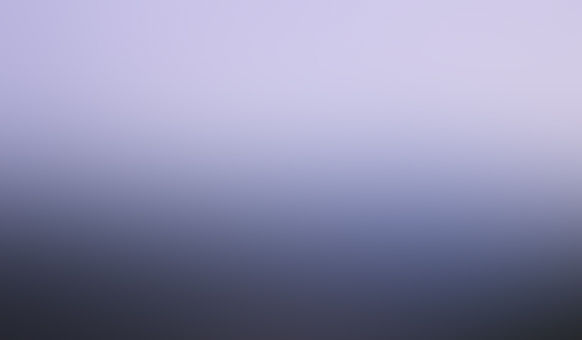 oddities Grey (they/them) Emma (She/her)
Autoplay OFF   •   2 months ago
Transcript Use Images
Izuku thinks about his feelings for Todoroki. And his feelings for Bakugou.
fanfiction todobakudekubakudekutododekumy hero academiamyheroacademia

Izuku was walking from his dorm to the kitchen when he passed by Todoroki's room, and heard it. A loud, sobbing voice. He heard every word of what Todoroki said. Every word.

His mind was racing. Todoroki's in love with me? And Kacchan? In love with us? Was he telling the truth? Of course he was, he was talking to Jirou.

It would be different if Todoroki said it directly to him, but he was talking to Jirou. I know they are friends, so it is unlikely that he would lie to her. Also it sounds like he was crying.

Yes. He was definitely crying. Which most likely means he was telling the truth and that he really loves me.

"Deku." Izuku heard a deep raspy voice call his name. That was when he realised that he had made it to the kitchen where Katsuki was cooking breakfast for the dorm. "Come get your plate.

You're the last one out."

"Heh.. sorry..." Izuku spoke quietly, before walking into the kitchen to grab the plate with his breakfast on it. But before he could reach it, Katsuki wrapped an arm around his waist.

"You have no idea how often I thought about doing this before." he spoke and leaned down to place a soft kiss on the shorter boys lips.

Izuku placed his hands on Katsuki's hard chest and leaned into the kiss. It was something he thought about too. A lot. But now his thoughts were jumbled.

Not only because of this new relationship with Kacchan, but because of Todoroki.

Katsuki nipped at Izuku's lip causing him to gasp, snapping out of his thoughts. Katsuki, oblivious to Izuku's thoughts, took this chance to deepen the kiss.

He set the plate down and brought his other hand to Izuku's jaw, humming into the kiss. He moved his hand to tangle his fingers in Izuku's curly hair.

"Ew. We prepare our food here you know." Jirou walked into the kitchen with a snarky remark. "I hope that just because you're dating now it doesn't mean we all have to suffer through your PDA"

Bakugou pulled away from the kiss and looked at Jirou, "First of all, headphones, you don't prepare your food in here, I prepare everyone's food in here, so be grateful.

And two, I will kiss my boyfriend whenever and wherever I want, thank you very much."

Time went on. And Izuku wasn't sure if Todoroki was more distant, or if he was imagining it. He was thinking about a lot of things.

Katsuki was around more. Izuku used to think that if they ever dated, Kacchan would be the tsundere type. But actually he loved showing off. He loved saying the words, 'my' and 'mine.

' He wanted everyone to know, but wasn't obnoxious about it either. He really was a different person behind the mask. When it was just the two of them it was like Katsuki was a whole new man.

And Izuku would think about this a lot more, if he could stop focusing on what Todoroki might think.

If Todoroki would still be interested in the soft Kacchan behind his wall of King Explosion Murder.

Todoroki was filling his every thought, at this point. At first it started as analysing.

Is it morally right to be thinking about Todoroki this much when I'm with Kaachan?

But then it became more than that. From paying so much attention to the stoic boy, he started to notice things. The way Todoroki holds himself. Confident, but not arrogant.

The way his hair falls into his face so perfectly. How he tenses up when the number one hero is mentioned. And how he relaxes when he isnt thinking about his family.

The look on his face in battle, that serene calmness, contrasted severely by his fierce eyes. How much he wanted to hold his face in his hands and place soft kisses on his scar.

Then he began to notice things within himself. How he seems to track Todoroki whenever they're in the same room. How he became more nervous around the boy. He spent hours and hours thinking.

He spent sleepless nights, crying, because of his inability to sort his thoughts. He did endless research, filling notebook after notebook with information about non-monogamy and polyamory.

It was almost obsessive. He spent night after night like this.

Katsuki was bound to notice at some point. And he did.