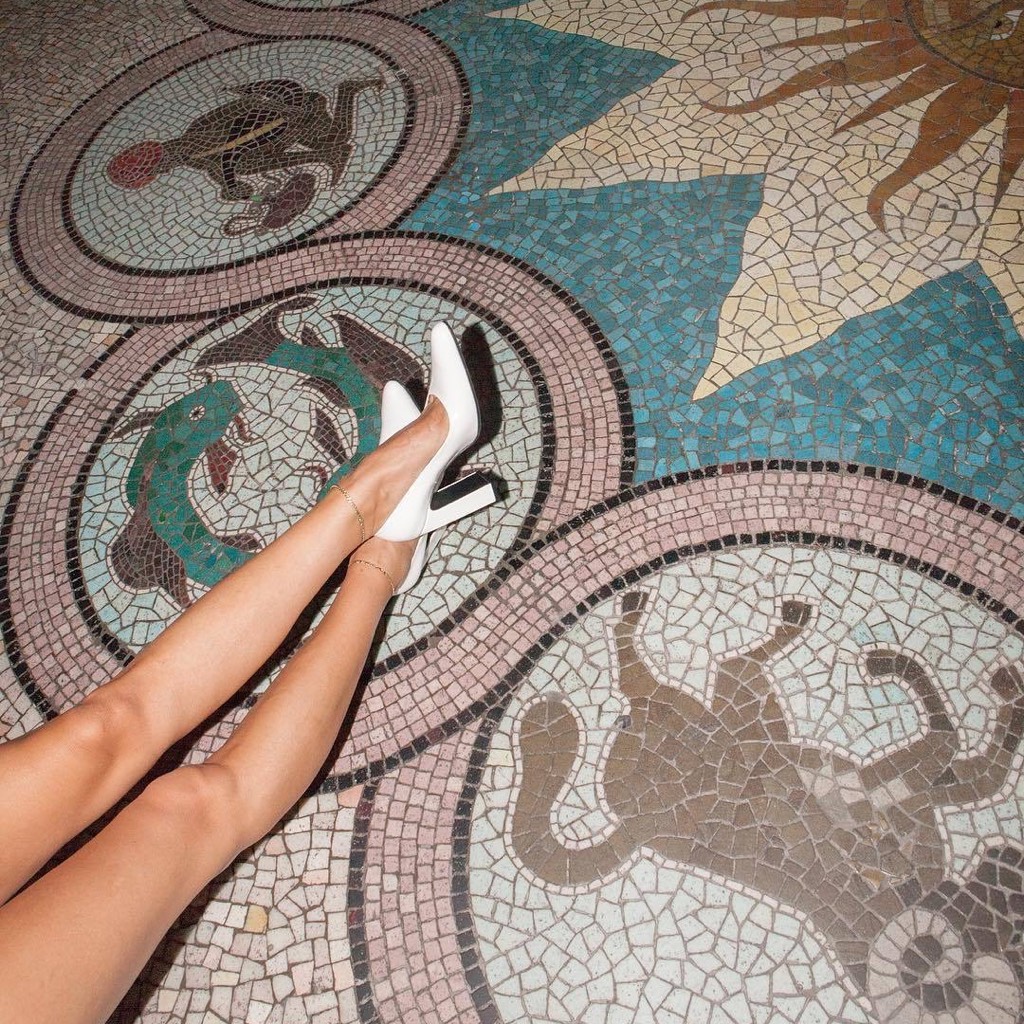 Simply just because I know that I can