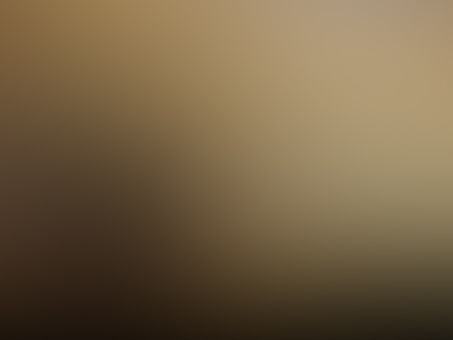 The disturbing the peace hoodlums, attacked the wrong boat, a trader boat sailing their water ways, then returned back to the kingdom to give the make shift king a situation report.

As soon as he got the news, he asked the town crier to send out signals around the island and surrounding waters,

stating that the kings men got in an already damaged boat while performing the ritual rites, and as a result of that, the boat capsized in mid waters and they all sank.

But to the astonishment of people fishing at early hours, they were struck shock dumb founded by the winds of truth,

when they saw the kings men along side their guards and other boat mates alight the boat as the arrive the kingdom, looking like ghosts.

After a not so good reception, they were later told about the rumor going on about their death and all other misdeeds in the kingdom while they were away on the ritual mission.

Though it wasn't fair to them, they would rather focus on the next task, which would be to curate a fire festival that would have other sacred proceedings.