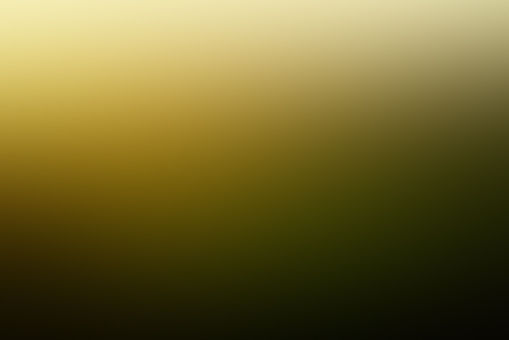 Once upon a time in the well known trill islands of Ayatutu, there was a great king, who would stoop to pair up with his army for wars against their enemies.

They fought all wars and won graciously, then he went back to his throne room to occupy his royal sit. But not for long, he passed away leaving his inheritance to his only son.

Yet again, trouble befell the kingdom, the son learning and fighting beside his father at the battle field, played the same role his father played earlier on,

again the battle against their enemy was won gracefully.

Going back home, he summoned his kings men in the sacred room.

They saw this bad omen that may befall the kingdom, if immediate preventive measures were not taken, as they already had moles amidst them.

To avoid the evil and shame that may come upon them in the nearest future, they chose a make shift king to make do, before the original king takes his throne.

Unfortunately, the make shift king failed to see what was coming upon him, instead he embraced immorality and curses.